He was born on March 4, 1919 in Slavonski Brod. He finished secondary school in Vinkovci, but graduated from the Academy of Fine Arts in Zagreb in 1944, in the class of sculptor Frano Kršinić. In 1948, he graduated from the same academy in painting. He traveled and created in Italy, France and the United Kingdom. From 1961 to 1985, he was a professor at the Academy of Fine Arts. Since 1993, he participated in the preparations for the opening of the gallery “Ružić and contemporaries” in Slavonski Brod. He has won about fifteen awards, some of which are the Rovinj Municipality Award (1967, 1972), the City of Zagreb Award (1968) and the “Vladimir Nazor” Republic Award for Lifetime Achievement (1986). He died on November 27, 1997 in Zagreb. He is the author of numerous monuments and sculptures in Zagreb, Osijek, Vinkovci, Sarajevo, Belgrade, Falersleben, Wolfsburg and Kerčeta… 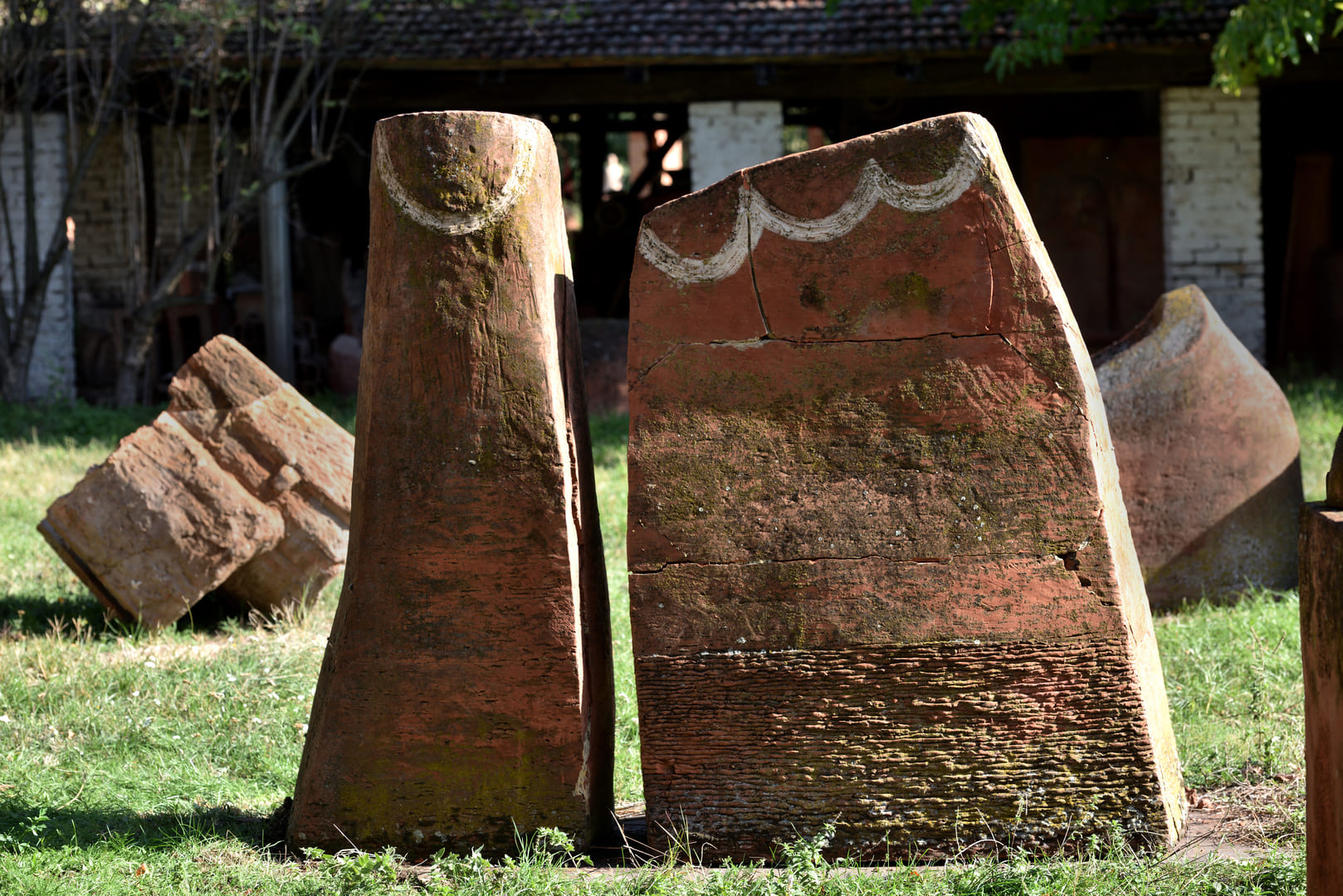 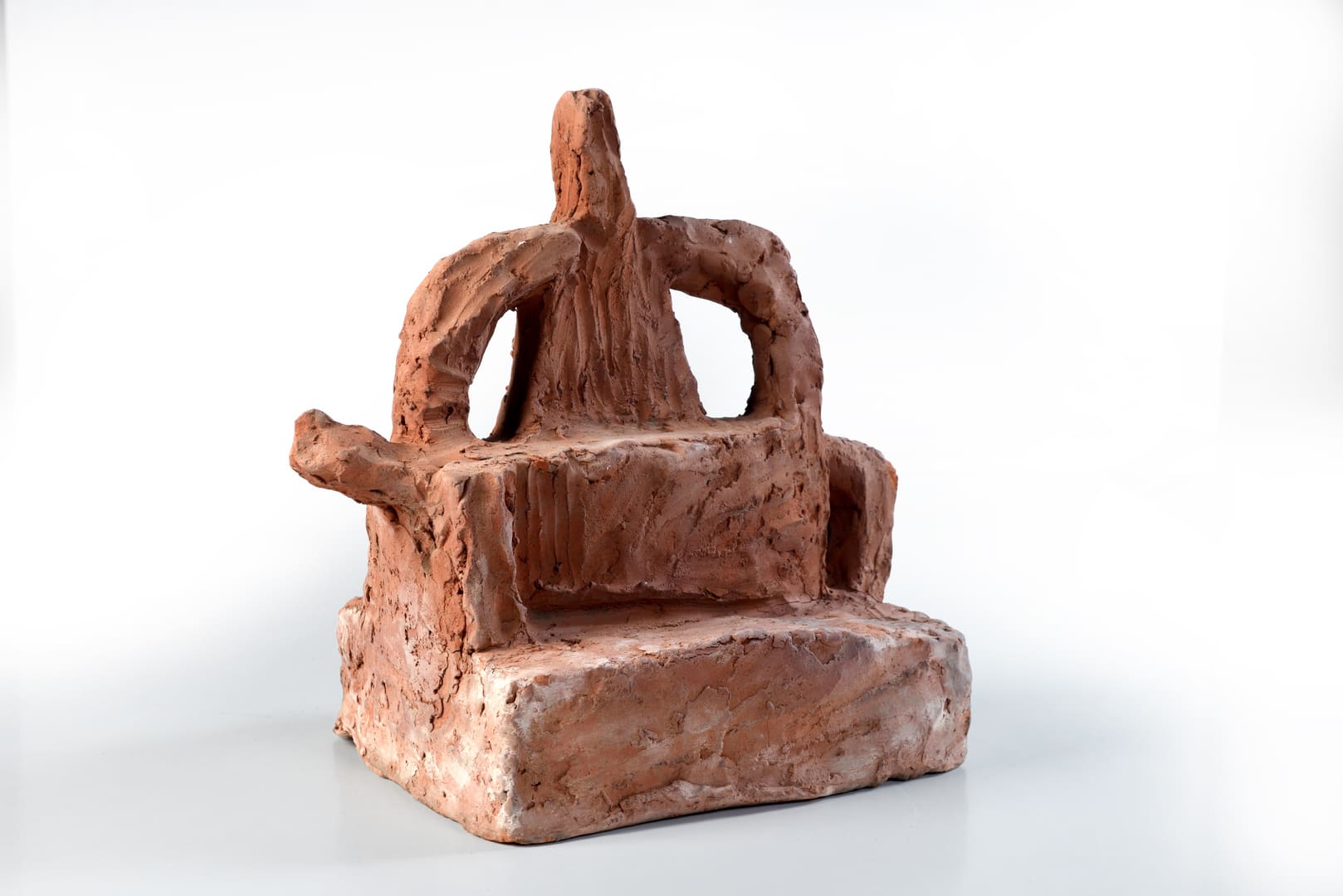 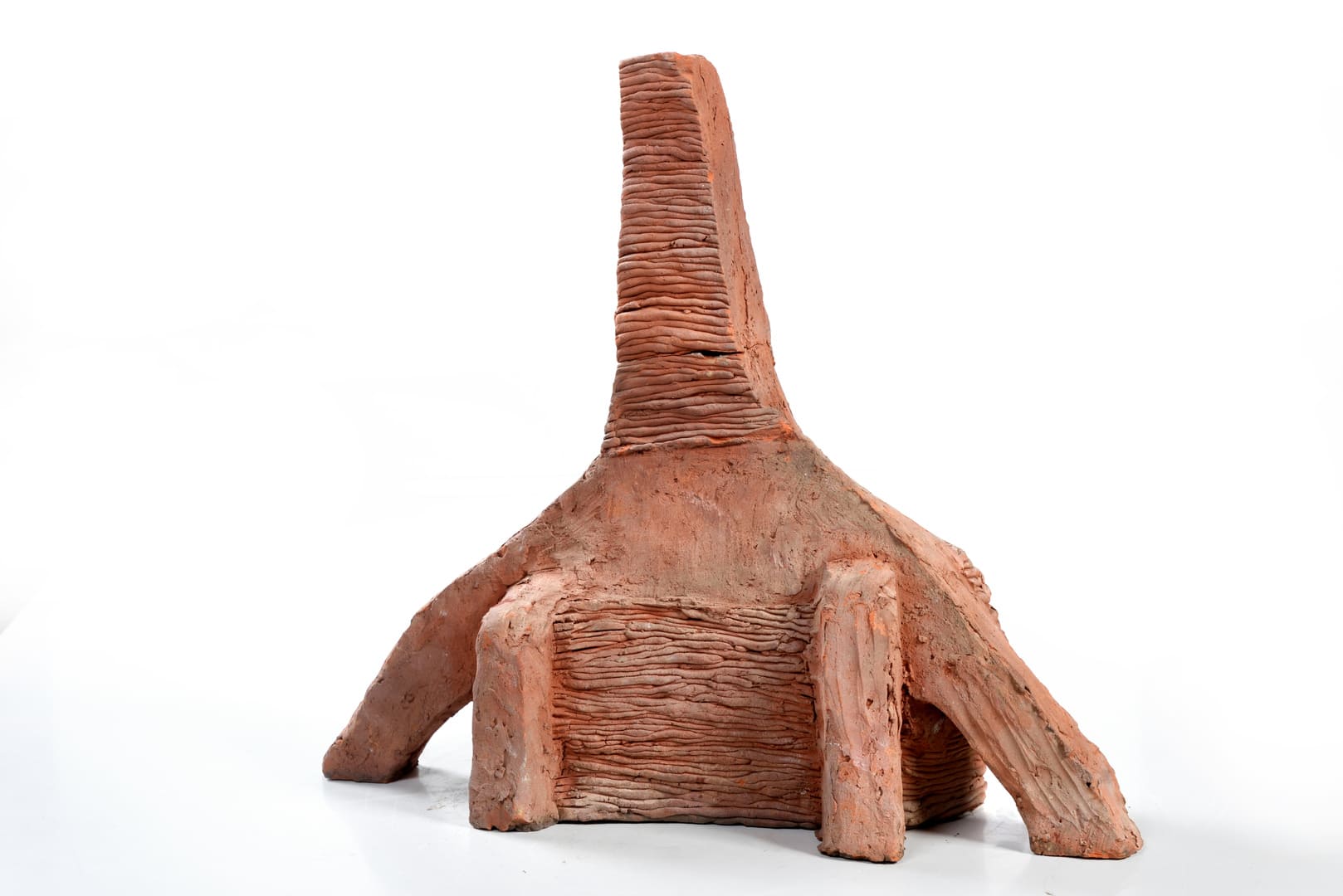