Delia Iliesiu was born in 1950 in Baia Mare (Northern Transylvania), Romania.
She grew up in a family with strong affinities for art (father Victor Iliesiu was a poet, while from mother Magda, Delia and her 4 siblings inherited a love for fine arts and music). From 1970 to 1975 she studied at the Institute of Fine Arts in Bucharest where she earned a Master’s Degree in Applied Arts/Ceramics.

She started experimenting with clay when she was seventeen and had a first solo exhibition in 1970. In 1975 she moved to ex-Yugoslavia, where she lived and worked for the next 17 years, broadly recognized and appreciated as a professional ceramicist.

In 1992, together with husband, artist Milenko Prvacki and daughter Ana, Delia emigrated to Singapore, becoming a Singapore citizen in 2002.

Delia’s body of work since the early ‘80s has been focused on establishing a new vocabulary and significance for the sculptural medium generated by available technologies and endless modalities of expression in ceramics, often experimenting with mixed techniques and strongly influenced by her passion for other forms of arts and archaeology as well. Since moving to South East Asia, the experience of radically different natural surroundings (tropical vegetation, light, weather…) and cultural environment (particularly the need to respond to the dilemmas posed by modern urban society) has generated and inspired new subject matters. These experiences have also reaffirmed her choices to work predominantly with a range of ceramic materials and re-examine its potential.

However, Delia realized a number of bronze and GRC sculptures and “translated” her three-dimensional works into tapestries as well.

In parallel to her independent practice, in 1995 Delia embarked on a series of public projects, developing an idiosyncratic language and interpretation of mural work and integrated forms in urban and natural surroundings.

Delia is the founder and owner of Deliarts Pte Ltd, an art-consulting and art-producing company 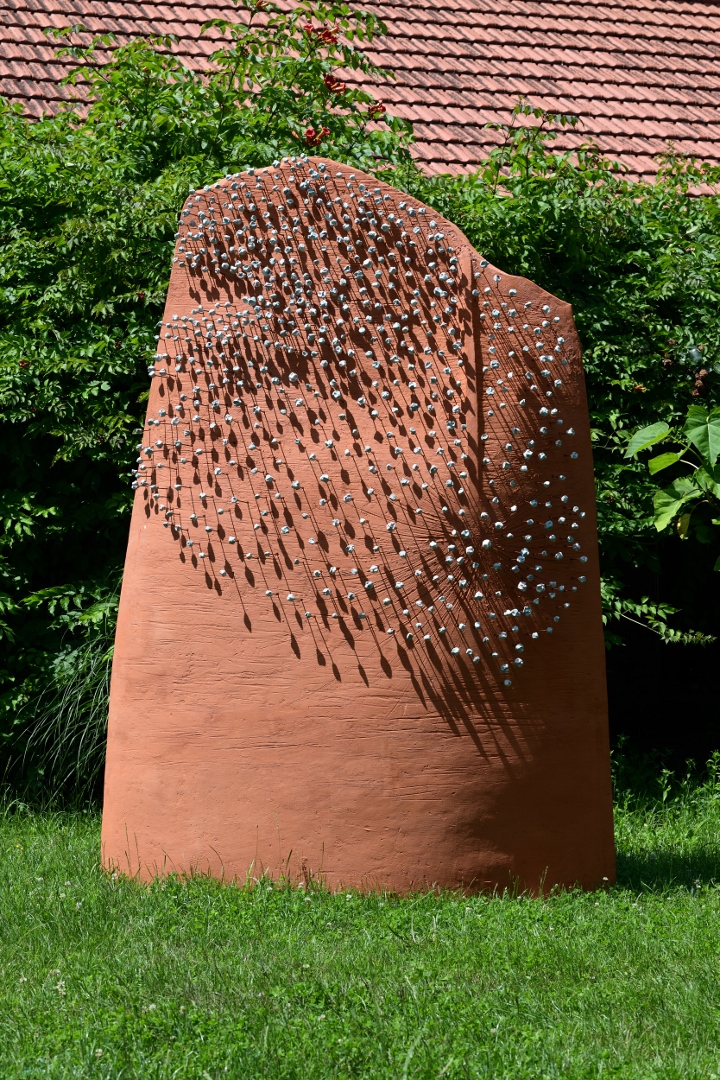 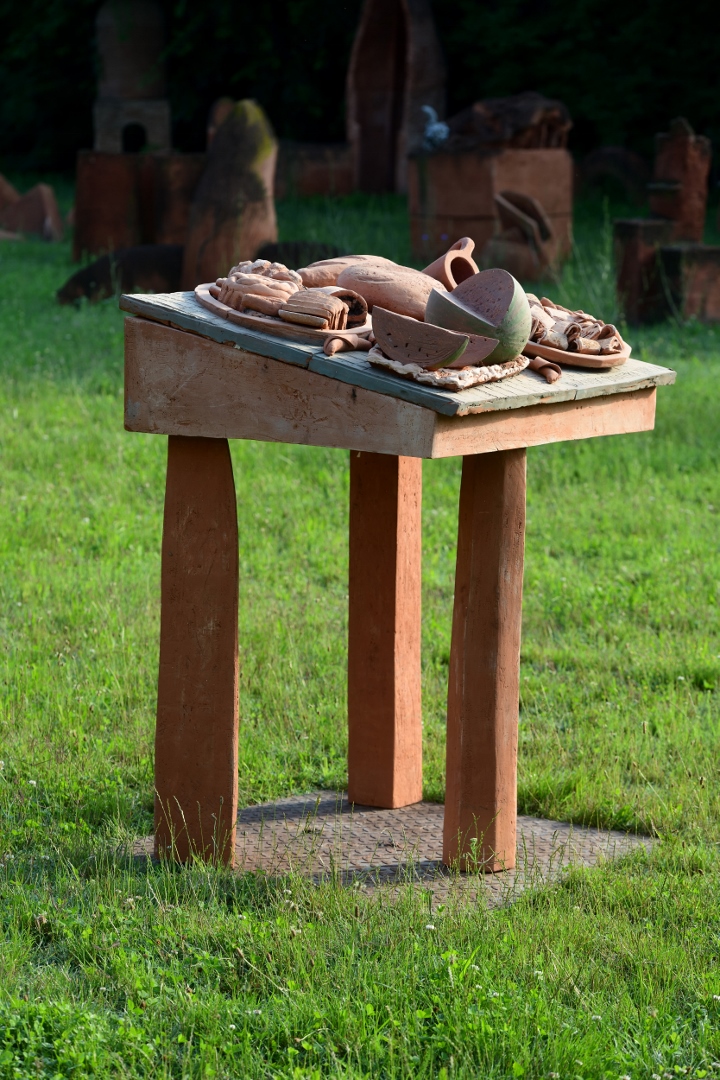 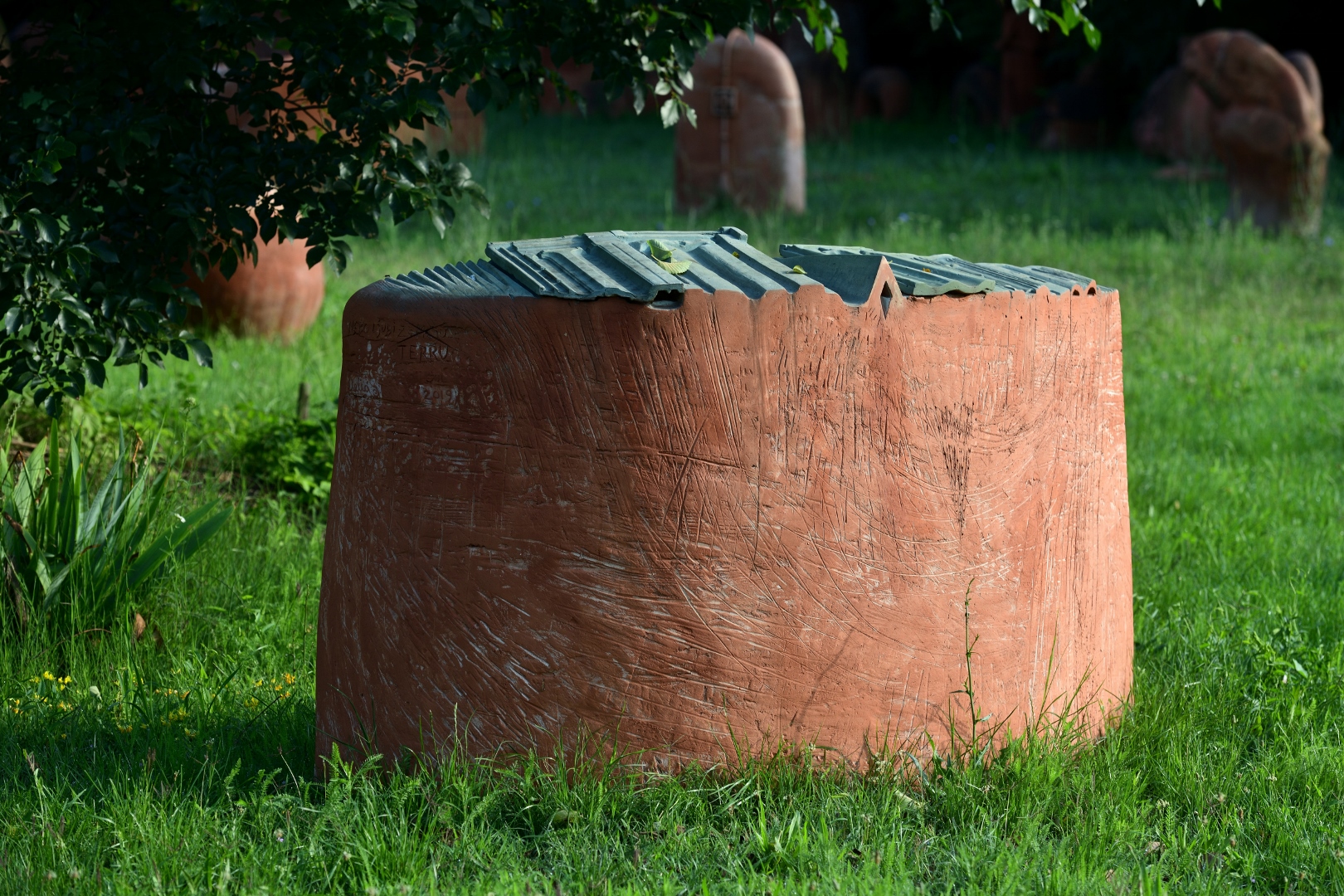