Rosmarie Lukasser was born in 1981 in Lienz, Austria. She lives and works in Vienna. After her sculpting apprenticeship, Lukasser studied at the Academy of Fine Arts Vienna in the class of Heimo Zobernig. Besides, she worked as a co-teacher at the International Summer Academy for Fine Arts in Salzburg. After she was awarded with the Förderpreis für bildende Kunst des Landes Tirol (advancement price for fine arts from the Region of Tyrol) in 2015, Rosmarie Lukasser received the Förderpreis für junge KünstlerInnen der Klocker-Stifung/Tirol (advancement price for young artist from the Klocker Foundation/ Tyrol) in 2017. In the summer of 2019, she was invited to the International Terra Symposium in Kikinda, Serbia.

Rosmarie Lukasser investigates the effects of digital networks. Based on graphical representations such as those of submarine cable systems, flight routes, VIP networks, or hubs, Lukasser translates the digital space into her own language. The human being as part of the digitized world is portrayed by Lukasser in form of her sculptures called Annäherung an ‘…bin im Netz (generation 1-2, 20102017). The postures of the life-size figures made of plaster and wire are adapted to the use of digital devices. The body parts, which are necessary for the use of these devices, such as hands, ears, and eyes, formulated in detail and marked with LEDs, the rest of the body remains fragmented. The actual devices are not visible but present due to the aforementioned posture. The third generation of her figures are made of earth—at the invitation of the International Terra Symposium in Kikinda, Serbia, the artist translated her sculptures into completely new material. 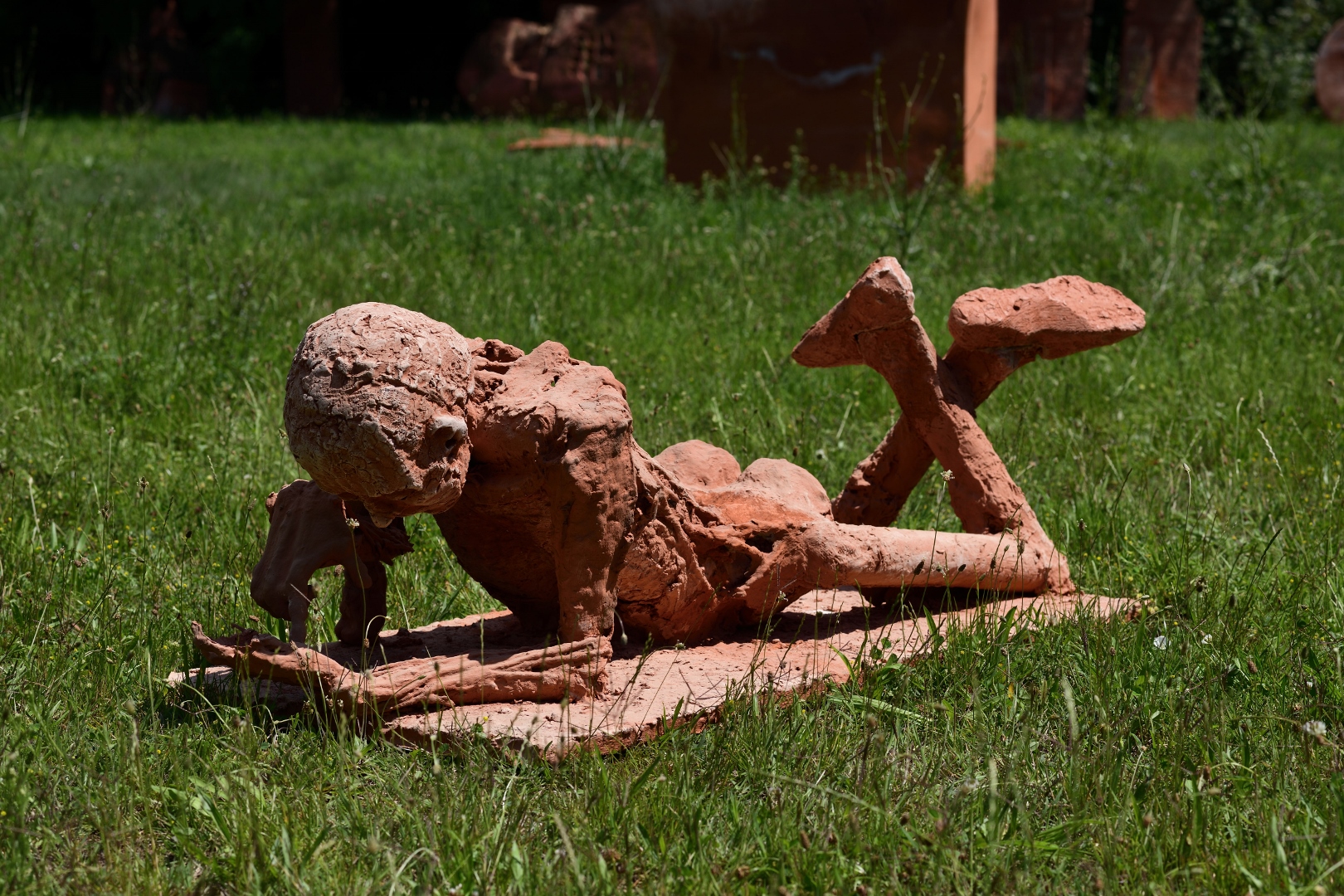 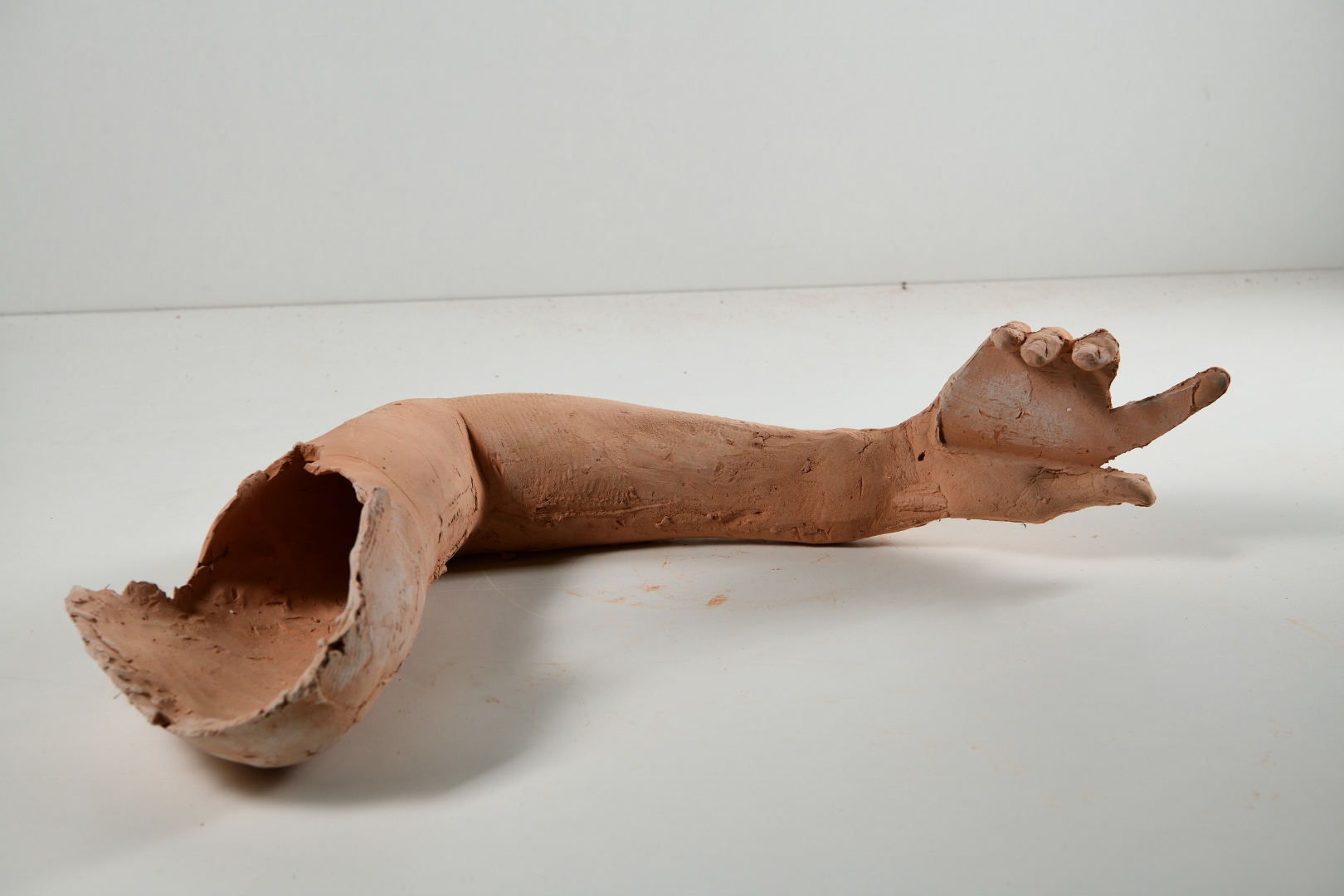 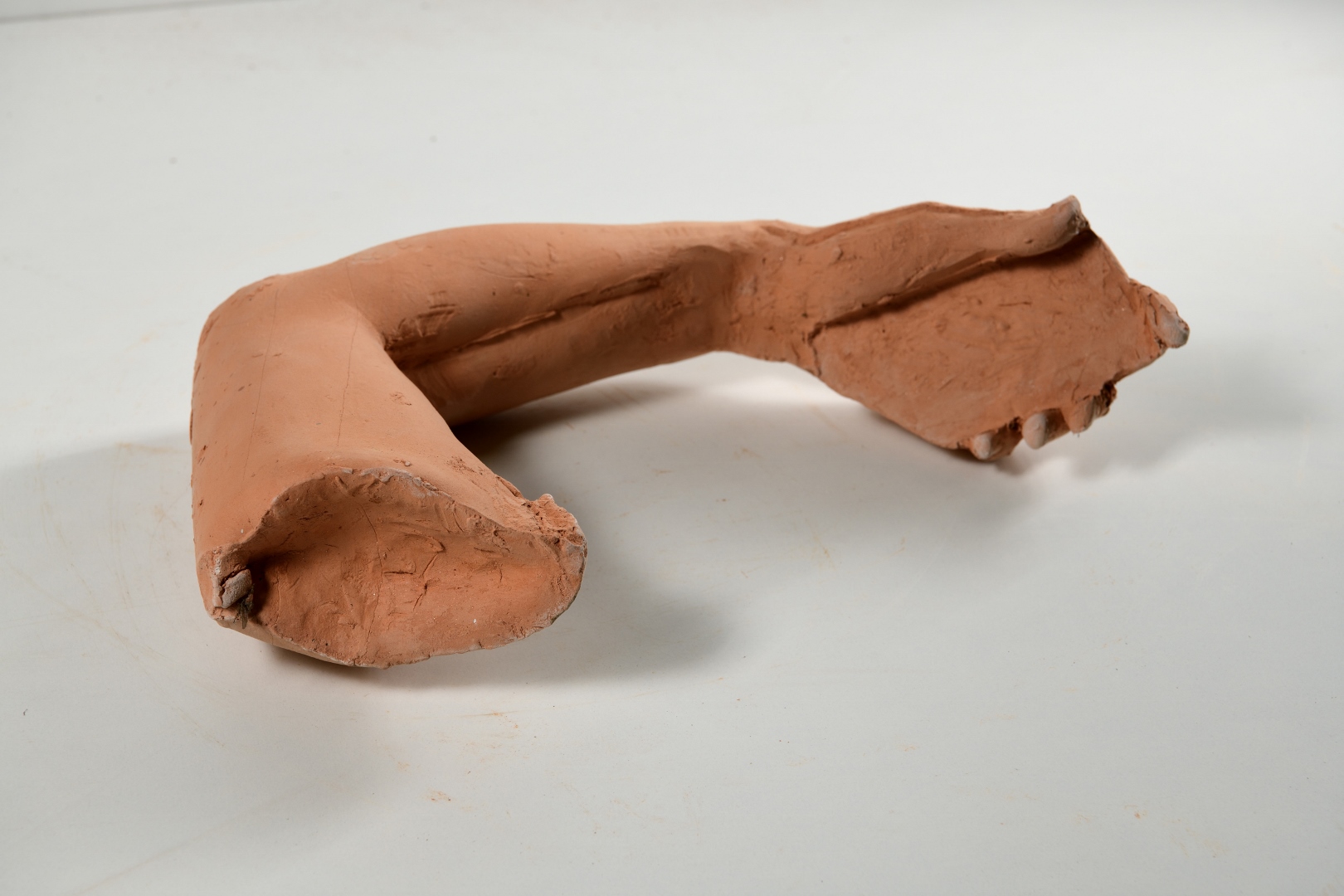