He was born on April 22, 1949 in Livno, Bosnia and Herzegovina. He describes his native land as a place where nothing is shaped by human hands and full of conversations with nature and memories of the lunar landscape of pastures and stones, as a place where a person should simply be alone.

He studied sculpture at the Academy of Fine Arts in Ljubljana. He graduated in 1975 with prof. Dušan Tršar. In 1979, he completed postgraduate studies at the same Academy.

Between 1980 and 1981 he studied in Paris, France, with a Moshe Piada scholarship. Between 1988 and 1991 he lived and worked in Berlin (Berlin Bildhauerverkstatten), Germany as a member of the Berufsverband Bilderden Kunstler with a Philip Morris scholarship. In 1991, he exhibited his sculptures in the permanent collection of the Pergamon Museum in Berlin. Max Kunze, then director of the museum, wrote in the exhibition catalog “that the artist was in no way defeated in a direct confrontation with antiquity”.

In 1998, he received the highest award for fine arts in the Republic of Slovenia – the award of the Prešeren Foundation for Sculpture for the exhibition Sermon to the Birds in the Small Gallery in Ljubljana.

His sculptures are made according to the law of natural proportions – according to the scale of his own body. He has always been interested in the human body and is looking for an answer to what the human body is. He feels that the hands with which he models are a tool, a measure and a sensory sensor of the whole organism. Whatever he does, he does it effortlessly. He models with his whole palms, long strokes that leave behind handprints and large lumps of clay. The soft clay he uses in his work is previously kneaded and mixed with his feet. His right hand models the left half and his left the right half of the body. When modeling, he follows the natural movement of his hand, which is always a kind of spiral, and feels the sculpture in the embrace of his hand. Through his works, one can feel that he has a sense of dance, music, proportions and harmony.

He likes to look at old frescoes and paintings by Renaissance masters: Giotto, Fra Angelica, Piero della Francesca. He notices what others usually overlook. At first glance, invisible details “in the background” give, like quotes from old masters, a sculptural form. When he talks about his work, he points out that in sculpture it is necessary to separate the visual anatomy from the descriptive functional anatomy of the human body.

His works are kept in the permanent collections of the Modern Gallery and the City Museum in Ljubljana, as well as the Primorski Galleries in Koper and Piran.

In 2000, he had a retrospective in the Primorski Galleries in Koper and Piran.

In 2005, he exhibited his sculptures in one of the most important ancient palaces in the world – Diocletian’s Palace in Split, Croatia.

Jakov Brdar is the author of numerous sculptures and public monuments in Slovenia and abroad. The statue of Livenza in front of the town hall in Motta di Livenza, near Venice, Italy, was created in 2002 as a result of collaboration with architect Boris Podrek.

His sculptures are located in the center of the Slovenian capital Ljubljana: on the Butcher’s Bridge (bronze statues of Prometheus, Satyr, Adam and Eve), the Petkovo embankment in the immediate vicinity of the Ljubljana market, in Ključavničarska Street in the old part of Mr. City. In front of the central railway station stands his equestrian monument to Rudolph Maestro. In Šentvid in Ljubljana, in the park of the Institute of St. Stanislav, there is also a sculpture of St. Joseph. Also worth mentioning is the monument to James Joyce at the train station and the portrait of Charles Naudier in the atrium of the Institut Française Charles Naudier.

His sculptures adorn the old fishing town of Komiža on the island of Vis in Croatia.

In 2010, he received an award from the city of Ljubljana for his work.

In 2014, he exhibited a statue of Christ in the Church of Mary of Health in Piran. The sculptures She and He stood on Piranska punta on the Slovenian coast.

A year later he had an exhibition in one of the most beautiful Renaissance palaces – Landhaus under UNESCO protection in Graz, Austria. In the same year, he exhibited a monumental bronze sculpture of Christ in the Basilica of Santa Maria presso San Satiro (a masterpiece of the great Renaissance architect Donato Bramante) in the immediate vicinity of the Milan Cathedral at Expo 2015 in Milan, Italy.

Tanja Pregelj Kobe wrote about his work: “Jakov Brdar’s powerful figures are the embodiment of the spirit of antiquity, and at the same time, their work, imbued with the confessional message of the sculptor’s own soul, deviates from the standards of that time.” “His works, neither realistic nor abstract, neither classic nor modern in the sense of today’s established trends, live their own life…”.

Sculptor Jakov Brdar, who is considered one of the best Slovenian sculptors, lives and works in Ljubljana, Slovenia (EU). 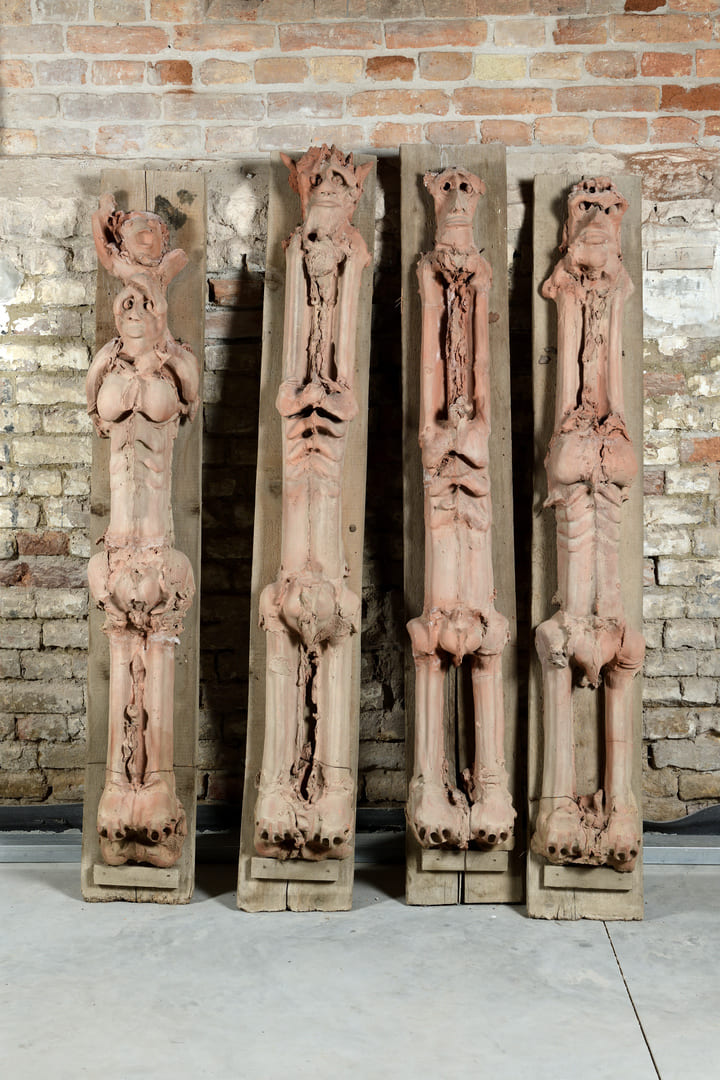 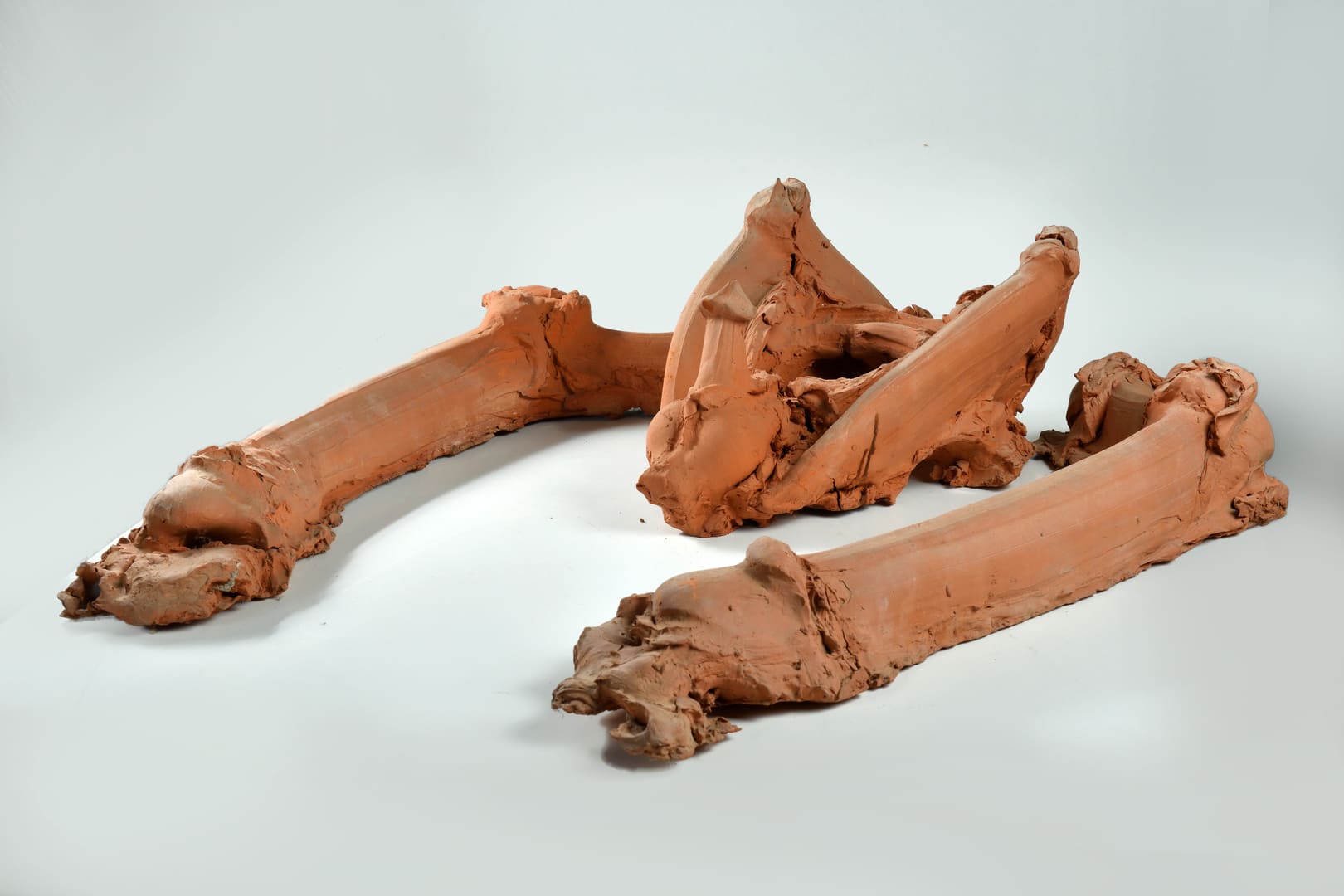 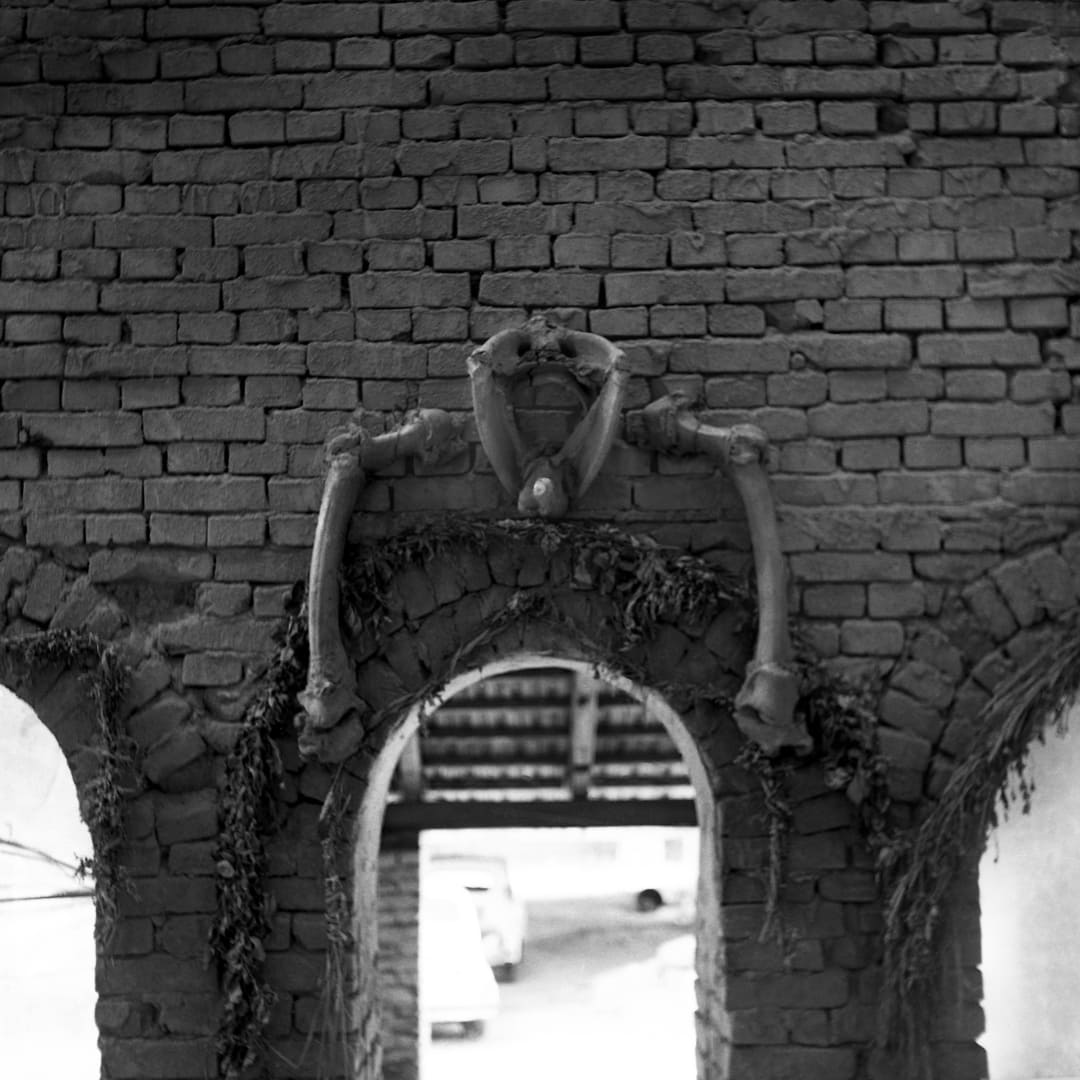