Sava Halugin was born in 1946 in Novi Kneževac, where he received primary and secondary education. In 1968, he graduated from the Higher Pedagogical School in Novi Sad, Department of Fine Arts. In the same year, he entered the Faculty of Fine Arts in Belgrade, majoring in sculpture. He graduated in 1972, in the class of Professor Jovan Kratohvil, and in 1978 he completed postgraduate studies and received the title of Master of Fine Arts – Sculpture. He is a member of ULUS and ULUV, and in 2006 he became a member of the Vojvodina Academy of Sciences and Arts.

He has participated in numerous collective exhibitions in the country and abroad since 1969 (Serbia, Croatia, Montenegro, Slovenia, Hungary, France). Since 1979, he has been exhibiting independently in major art centers (Belgrade, Zagreb, Budapest, Paris…). He is a participant of several art colonies, among which the most important are: Marble and sounds (Aranđelovac), Terra (Kikinda), Bakar (Bor). His sculptures were placed in public spaces of many cities in Vojvodina: Subotica, Kikinda, Sombor, Novi Sad, while his works can also be found in the collections of the Museum of Contemporary Art, Belgrade, the National Museum in Belgrade, the Serbian Academy of Sciences and Arts, the Contemporary Gallery of Subotica… He is the winner of many awards and recognitions 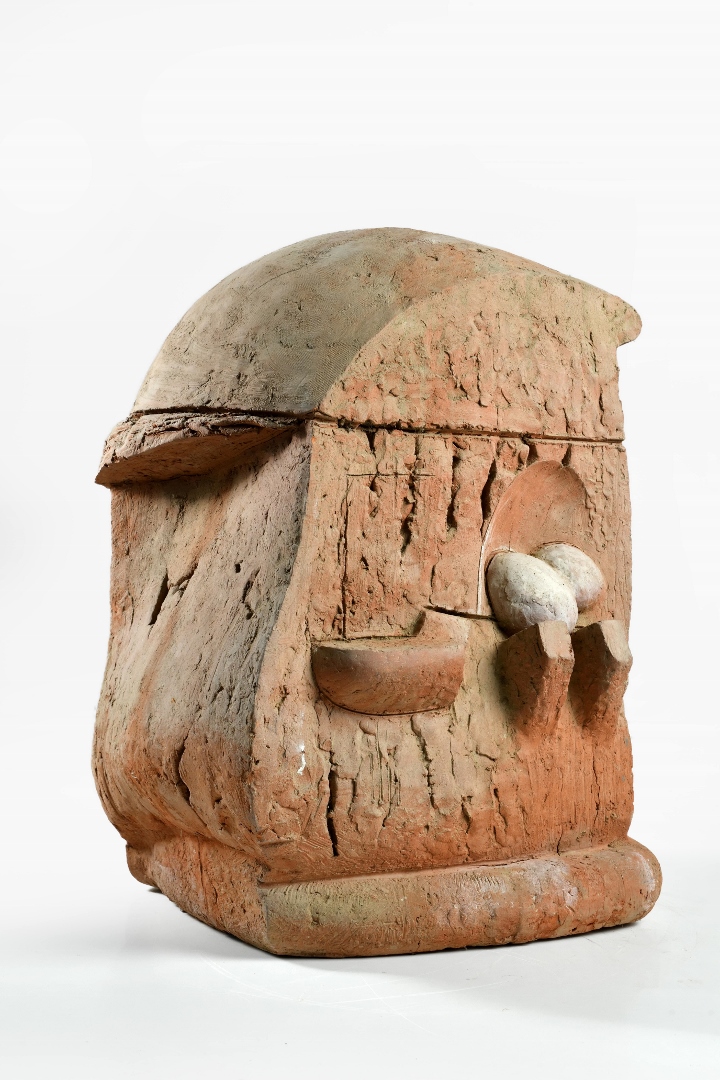 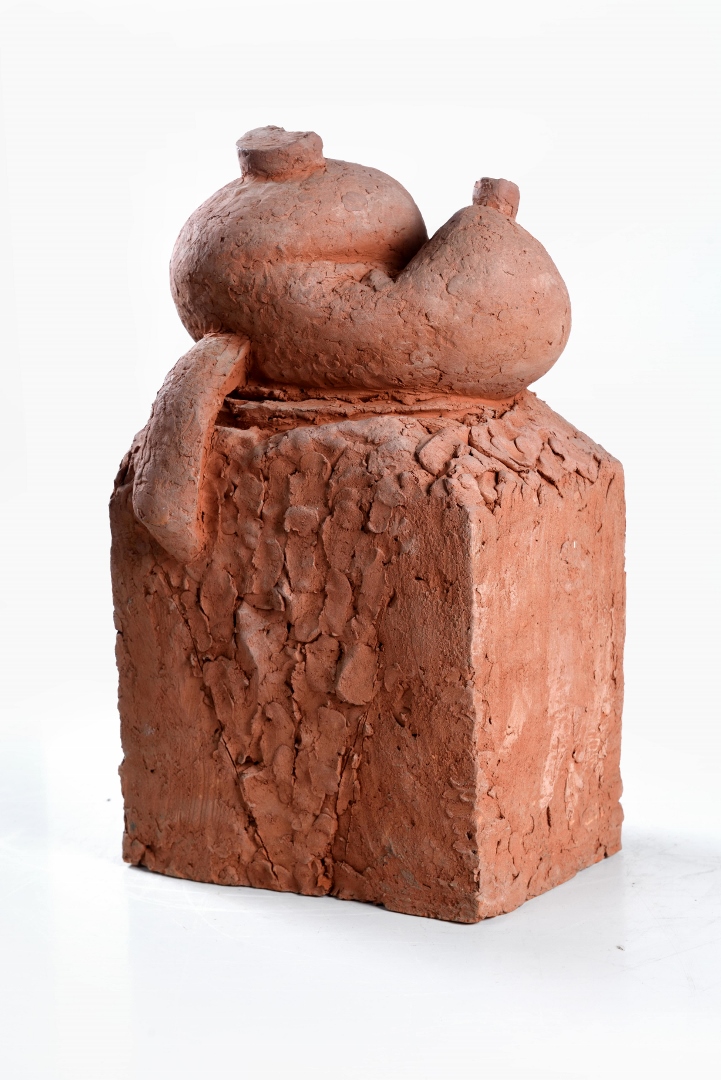 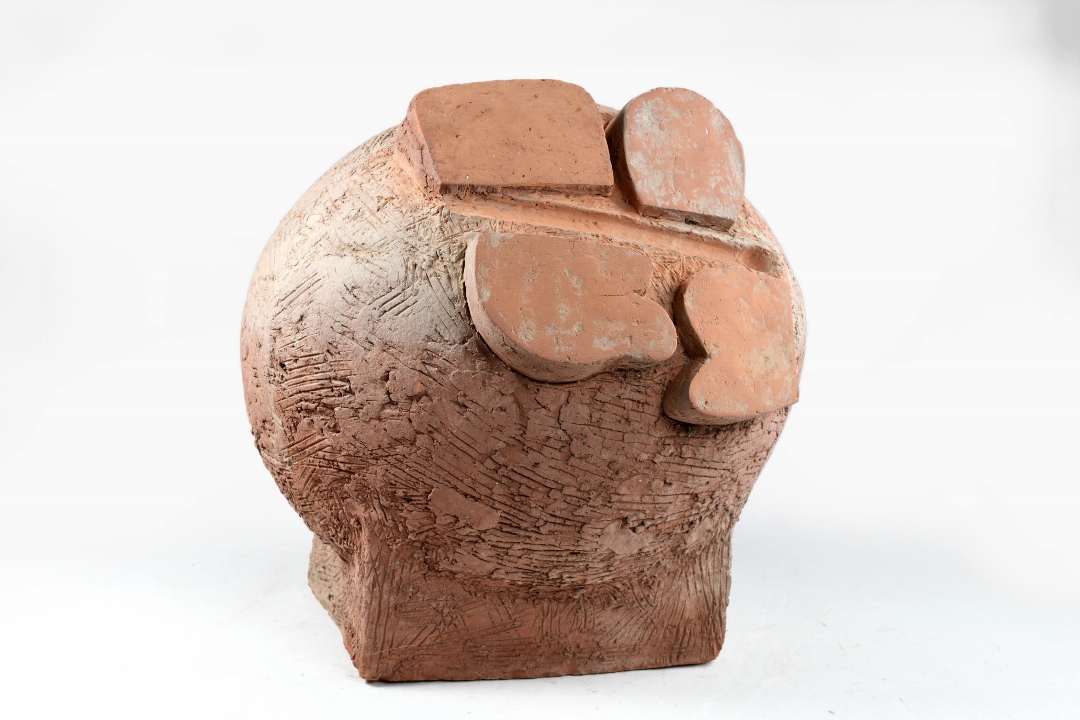