Ratko Vulanovic was born in the village near Niksic, on 16 May 1941. Vulanovic’s participation in major exibitions throughout Yugoslavia begin while he was still studying, and in 1965 he won the first prize for sculpture at a competition organized by the Youth Organization of Yugoslavia. After graduation he chose the status of a free artist. Vulanovic became a member of Artists’ Association of Serbia in 1969, and in 1972 he was granted a scholarship by the Mosa Pijade Fund, after which he leaves for Greece where he lived for a while. Since 1993 he has also been actively engaged in painting. In 1986 he got the status of an exceptional artist of the city of Belgrade. 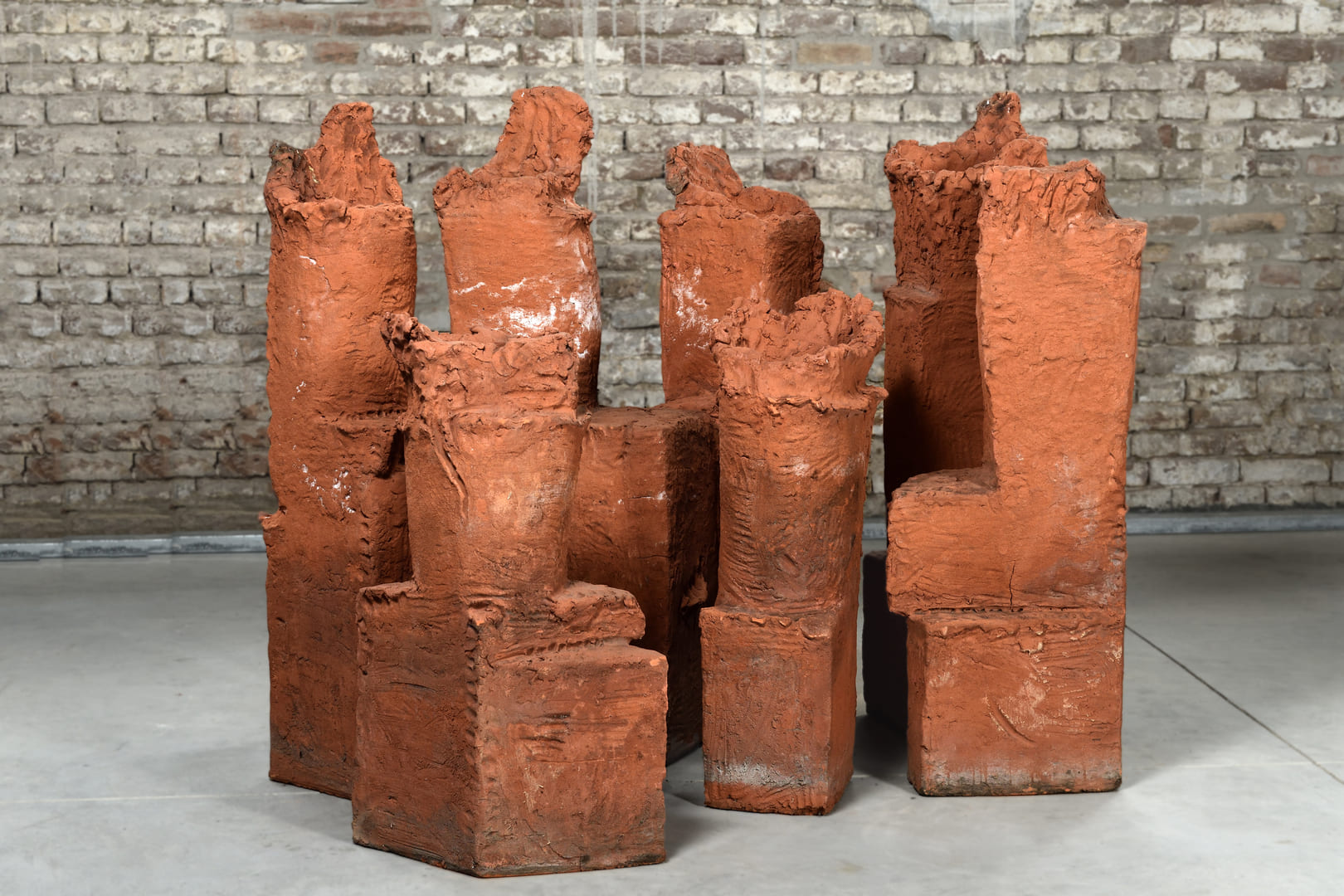 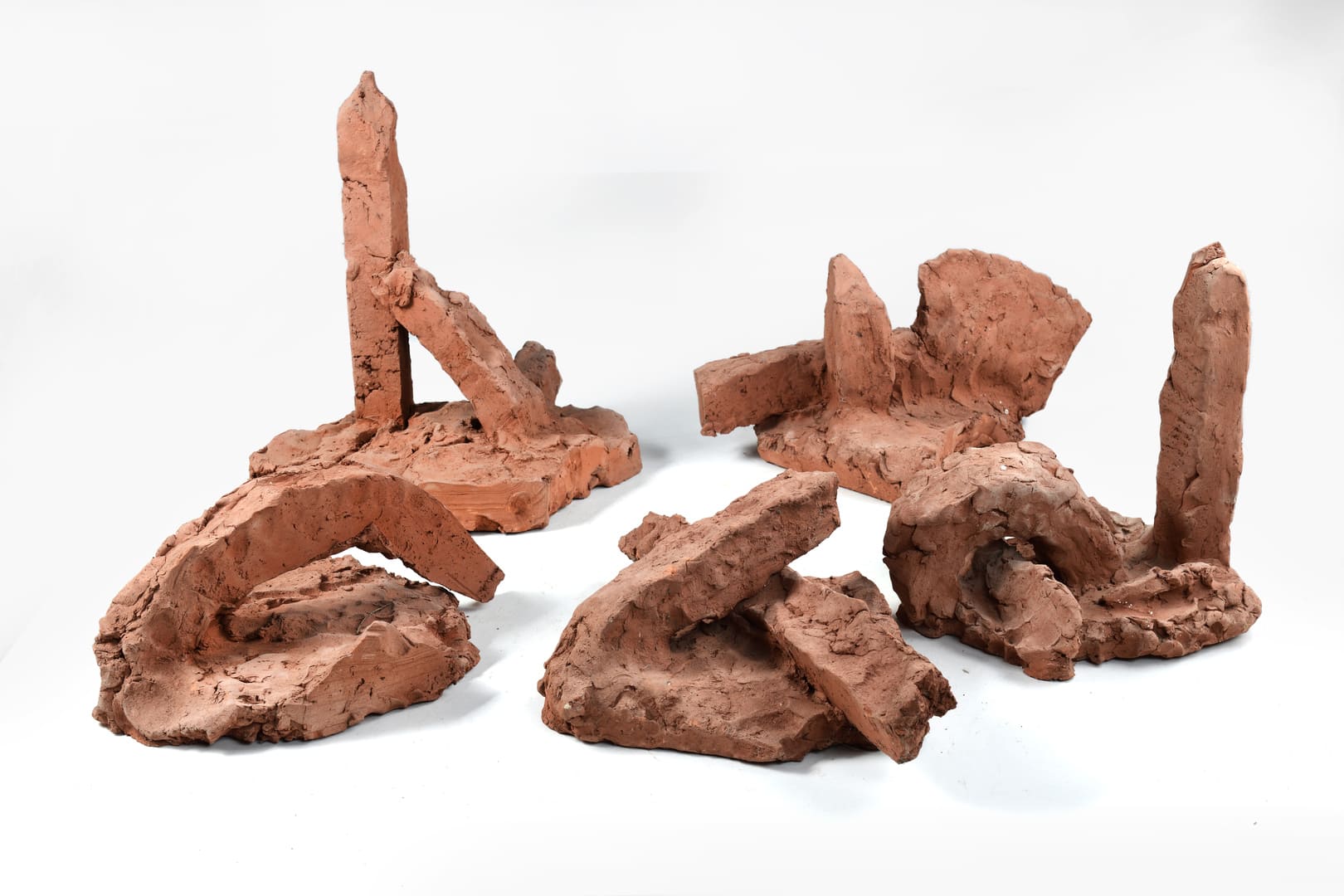 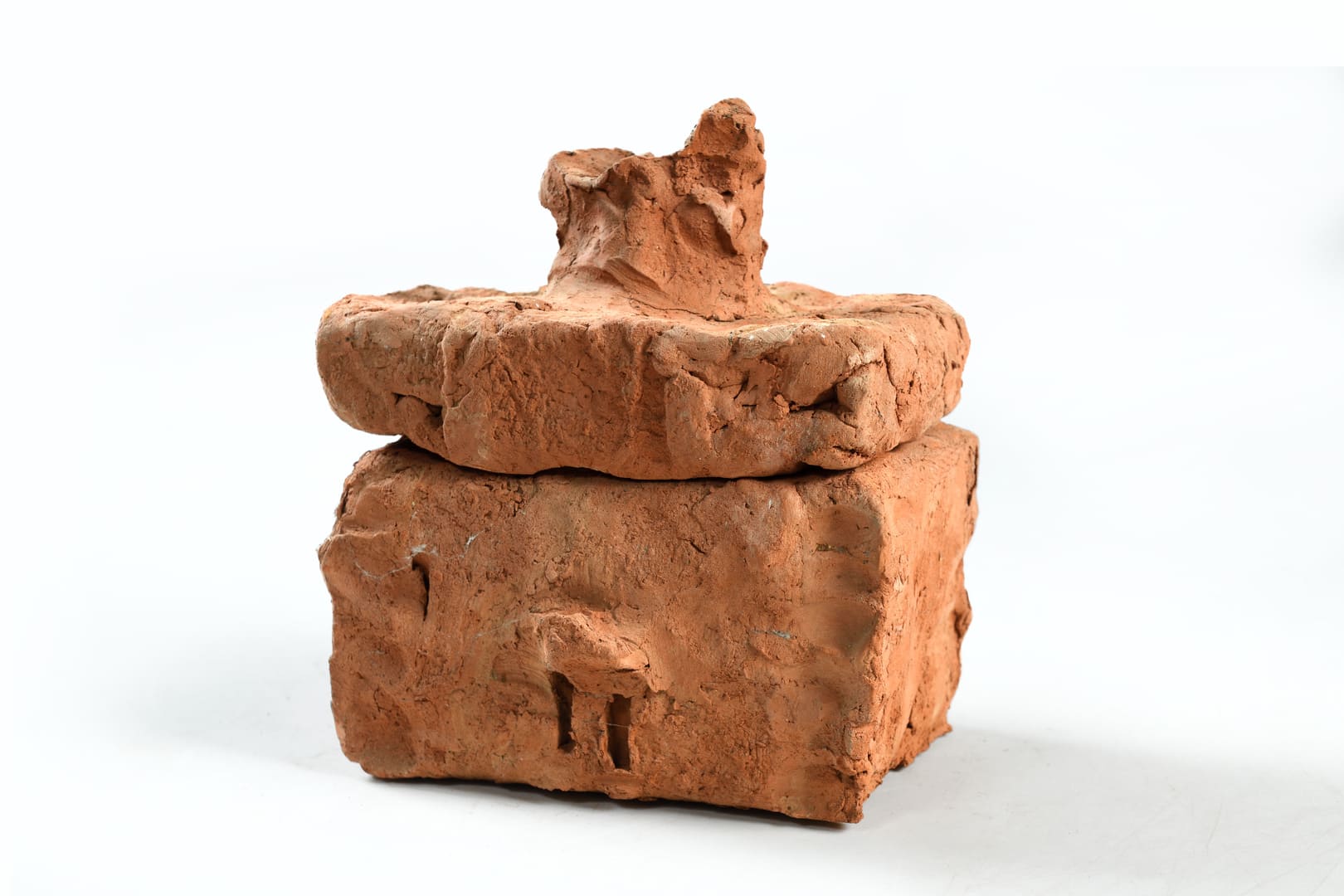