Sculptor Zmago Posega was an assistant professor of sculpture at the Restoration Department of the Academy of Fine Arts and Design (ALUO) in Ljubljana. Born in 1959, already in his early childhood, which he spent in Bilje near Nova Gorica, he felt a special connection with artistic creation, which was helped by the encouragement from his immediate environment. In 1982, he completed his studies in sculpture at the Academy of Fine Arts and received the Prešeren Student Prize upon graduation, and in 1985 he completed his sculpting specialization at the Academy of Fine Arts.
Since the beginning of the 1980s, Zmago Posega exhibited a lot at individual and group exhibitions in the country and abroad. At that time he participated in at least thirty different exhibitions.

Posega used traditional sculptural materials such as wood, stone, clay and bronze with the experience of the modern era. He was mostly devoted to black limestone, which artists rarely use. The artist searched for it in abandoned quarries in the vicinity of Nova Gorica, and this stone decisively marked Poseg’s work, although he often used ceramics as well. In addition to the statues, drawings and other pictorial templates for imagined statues were often created, although the artist often approached the material directly, without a sketch. The artist never aspired to a completely abstract form, but the human body, and especially the structure of the back, was always an exciting motif that he incorporated into more complex forms in various variations. 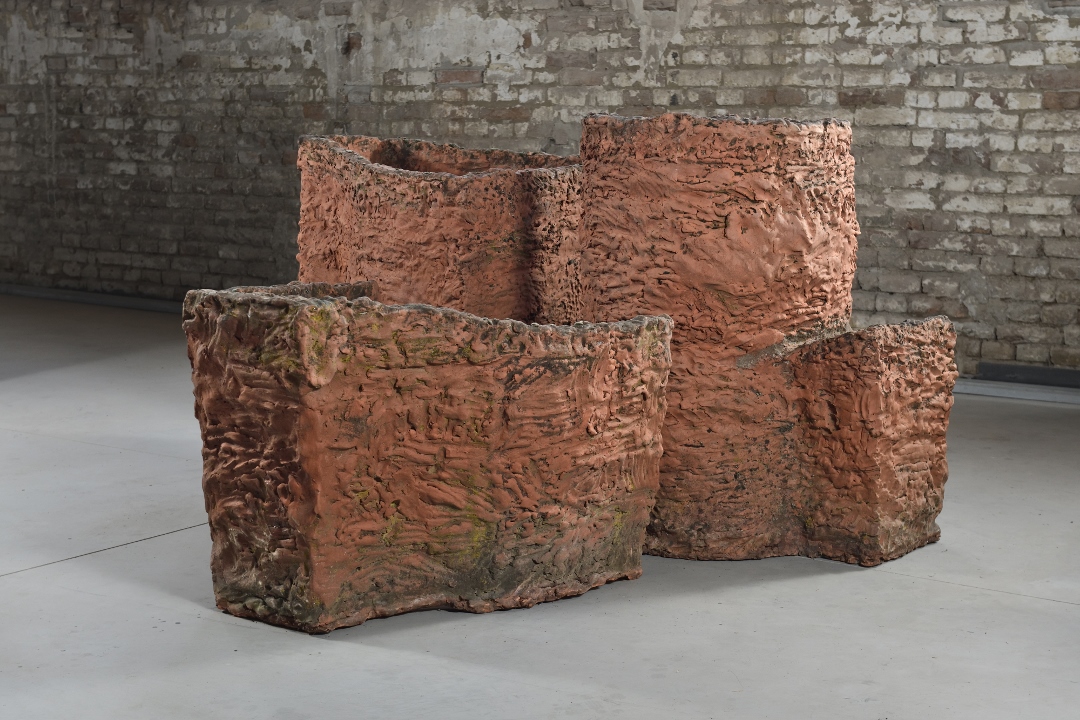 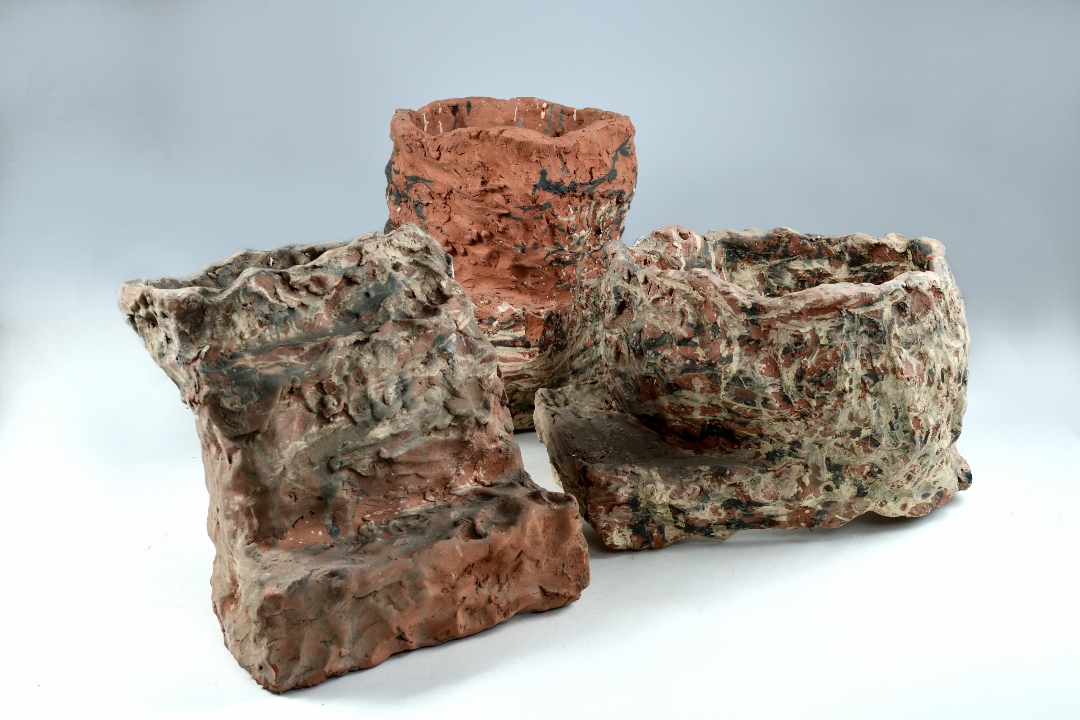