was born in 1942 in Belgrade. He graduated from the sculpture department of the Academy of Fine Arts in Belgrade in 1965. He completed his postgraduate studies in the class of Professor Miša Popović in 1967. He has been a member of ULUS since 1965. He was a full professor at the Faculty of Fine Arts in Belgrade. He does sculpture, drawing and graphics. He has been exhibiting since 1965. He organized more than fifty solo exhibitions in the country and abroad.

In his work, he combines grotesque-ironic symbols of human existence in the spirit of new figuration by reducing anatomy to basic forms, paraphrasing organic and geometric forms and carving archetypal signs.

His sculptures and drawings can be found in the art collections of museums and galleries – the National Museum in Belgrade, the Museum of Contemporary Art in Belgrade, the National Museum in Kragujevac, the Yugoslav Portrait Gallery in Tuzla, the Modern Gallery in Lazarevac, the “Sebastian” Gallery in Dubrovnik, the “Turkish Gallery” & Turkey” and “Lock” in Switzerland, as well as in private collections in Serbia, Germany, Switzerland, Holland, England, Italy, France, Russia, USA.

Awards: National Award for Sculpture at the International Exhibition of Small Plastics (The Hague, 1966), First Award for Sculpture at the October Salon (Belgrade, 1977), “Golden Chisel” Award at the ULUS Spring Exhibition (Belgrade, 1980), First Award at the Yugoslav competition for the monument to Freedom on the Revolution Square in Šabac (1987), the “Politikina” award for fine arts from the Vladislav Ribrnikar fund (1999), the award of the small-format Balkan triennial (Thessalonica, 2003), etc. 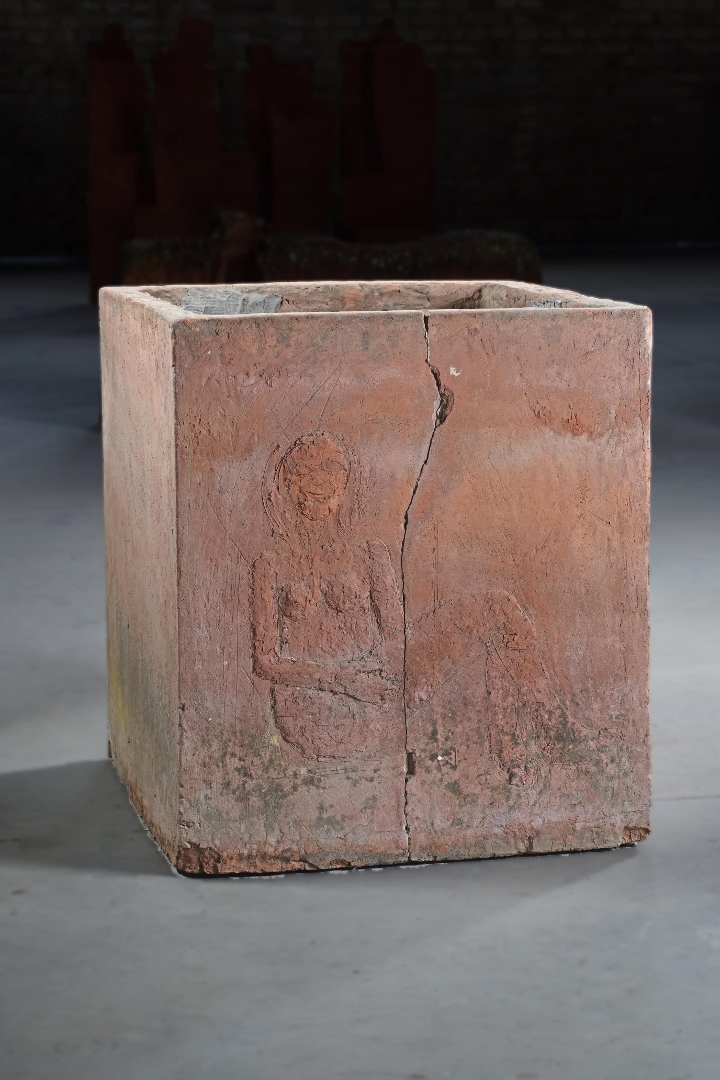 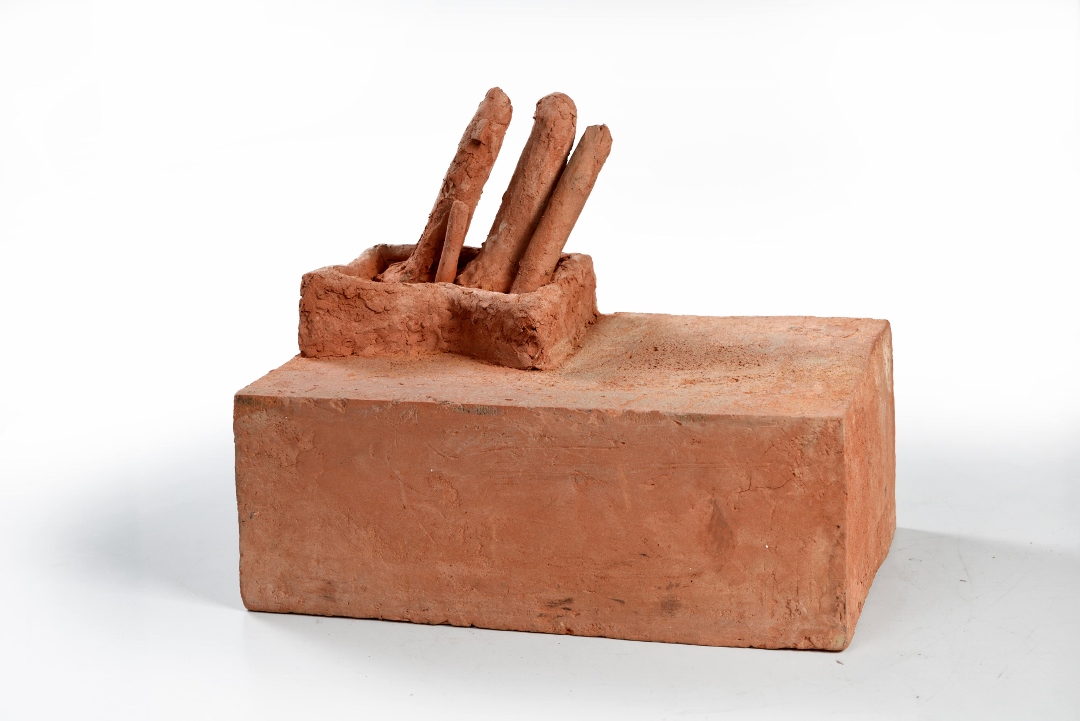 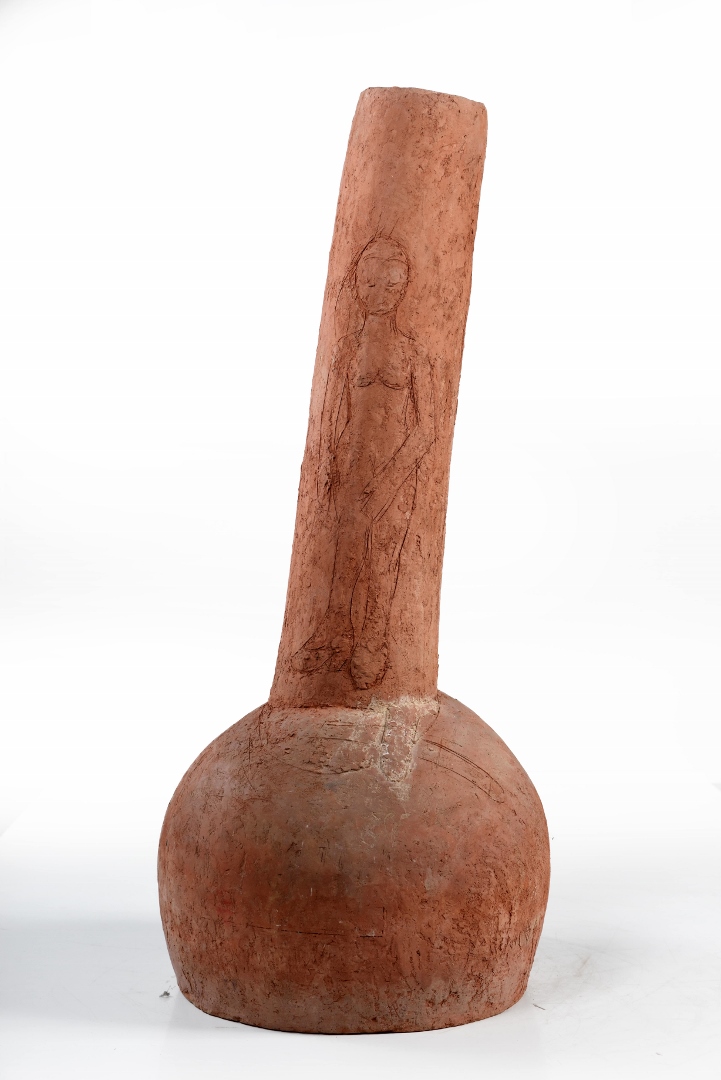