He has exhibited in over 20 solo exhibitions (starting with the exhibition in Belgrade in 1989), as well as in more than 100 collective exhibitions in the former Yugoslavia, France, Italy, Germany, America, Korea, and Japan.

He won the state award “Petar Lubarda” (2004), the award “Golden Chisel” for the best sculpture at the spring exhibition of ULUS (1986), the Grand Prize of the expert jury, and the Gold Medal at the Spring Salon of the City of Clichy – La Garenne (1992). , Awards for the best solo exhibition of ULUCG (1999), First Awards for Drawing at the Biennial of Awarded Authors in Skopje (2012), Awards “Golden Osten” (2013), and others.

In 2014, he acquired the status of a prominent cultural creator of Montenegro.

He is the author of the monument Hero on the promenade in Nikšić, which was made as part of the Montenegrin national hero Ljubo Čupić. 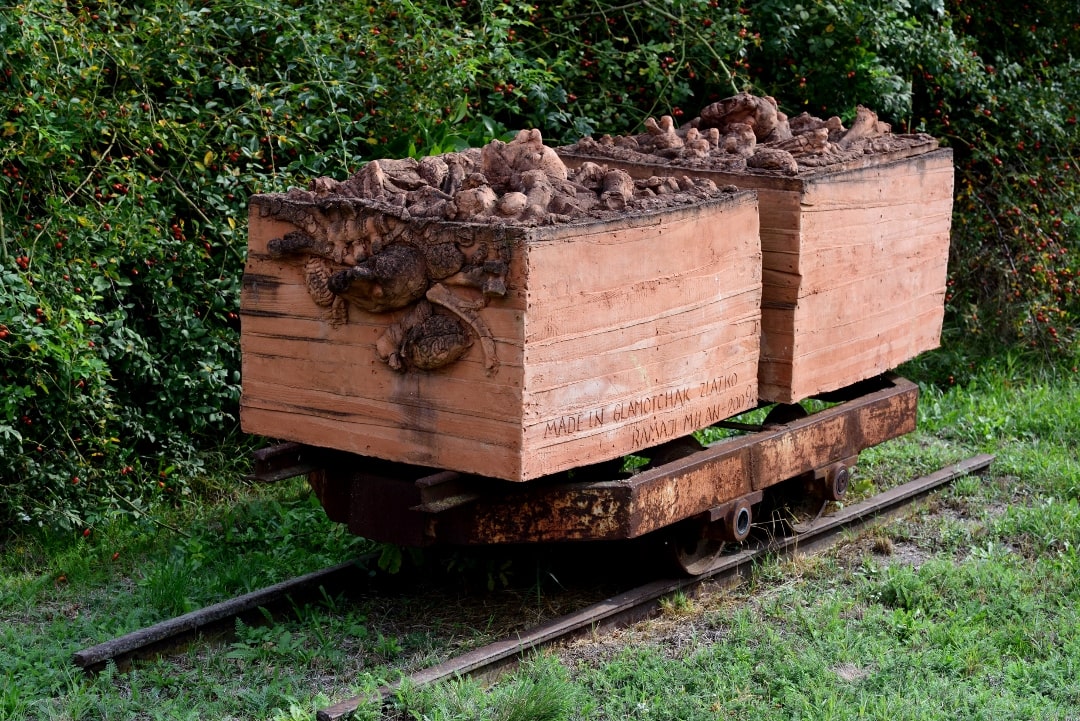 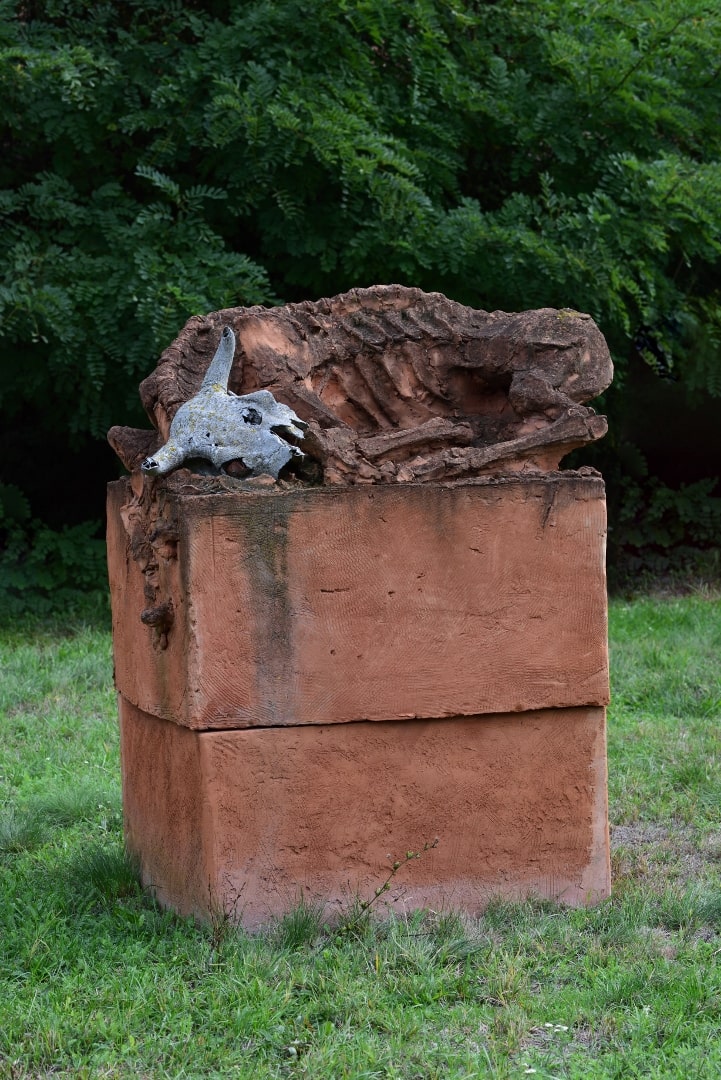 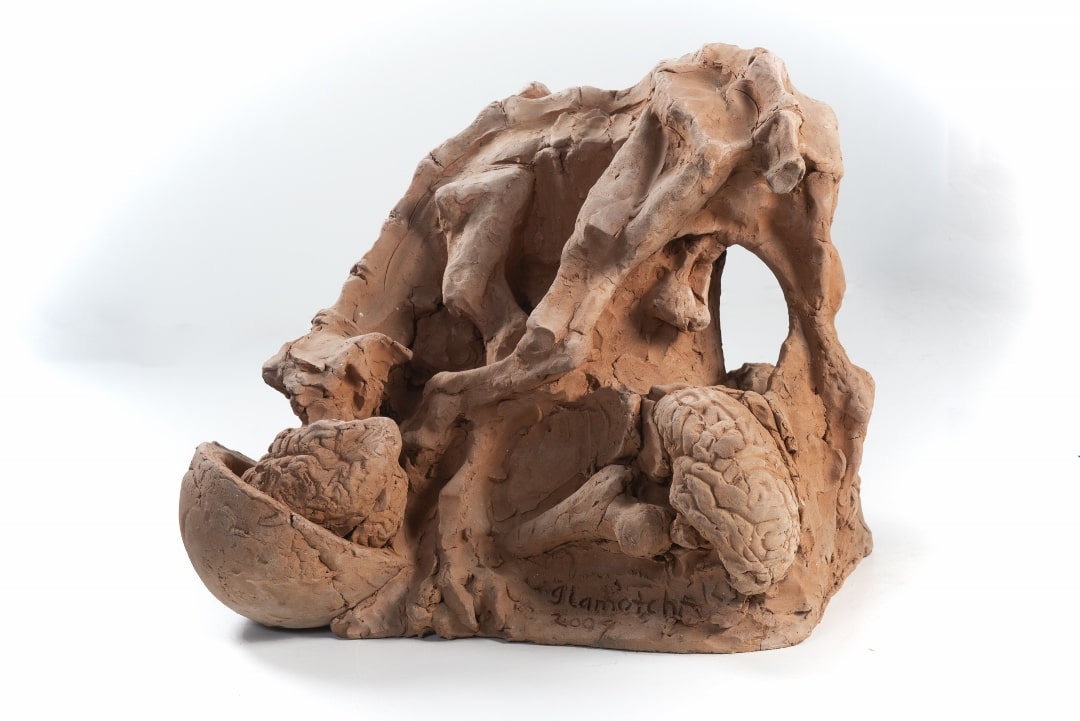 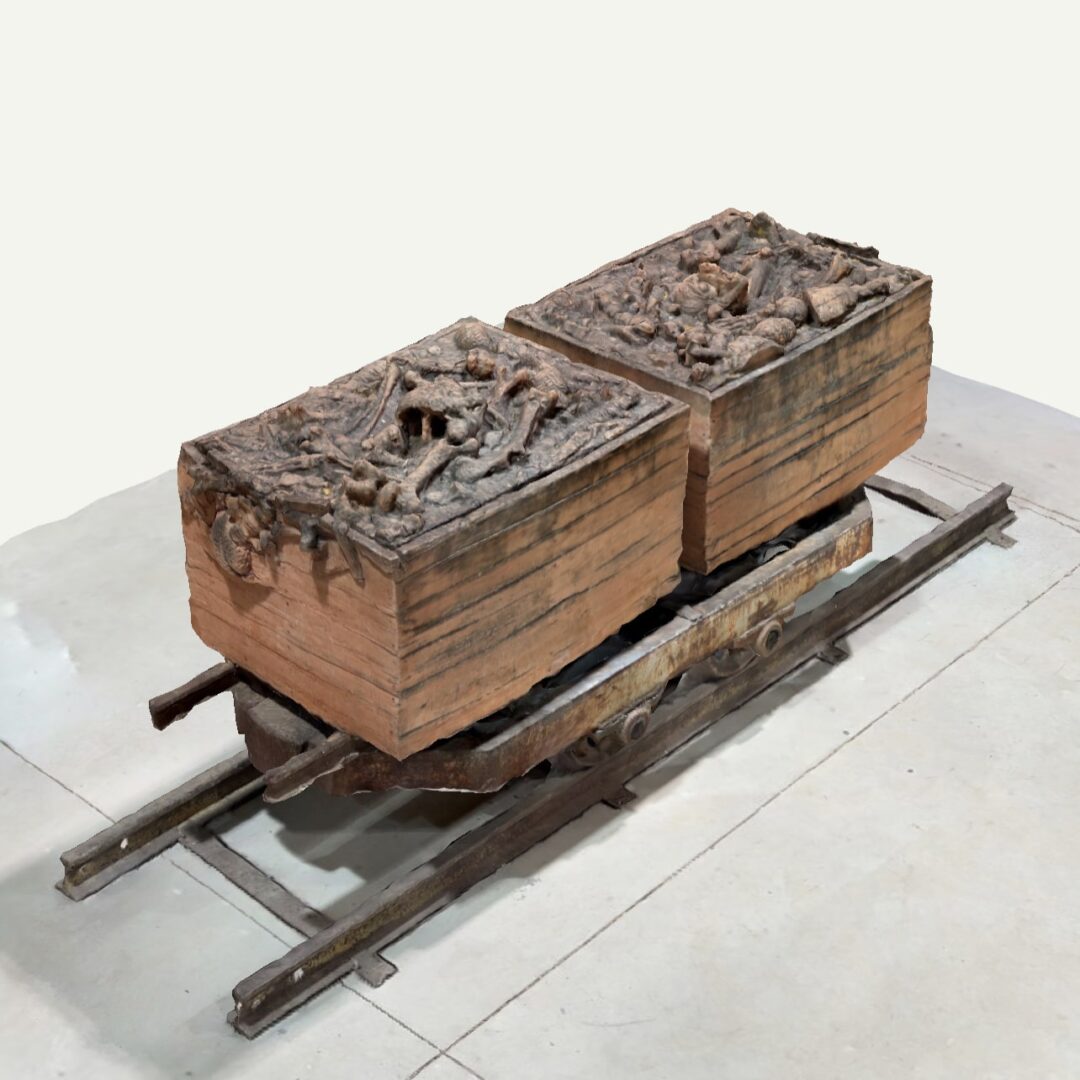