Amalia Ciardi Duprè
She is the heir of a family that includes one of the most important sculptors of the nineteenth century, Giovanni Duprè, Amalia takes its name from her aunt, also a sculptor. After classical studies, she attended the Academy of Fine Arts in Florence and subsequently led work experiences in Milan and Rome. You set up personal exhibitions in Italy and abroad, earning important awards and prizes. You teach at the Art School and the Porta Romana Art Institute in Florence, from 1970 to 1980. In the 60s and 70s you denounced war, massacres, drugs and all forms of oppression of the contemporary era in your works. Since 1966 you have collaborated with well-known architects (Bicocchi, Monsani, Fagnoni, Berardi) for important sculptural decorative cycles and liturgical furnishings. From the late 1970s to 1987 he worked in Vincigliata where he decorated the small chapel of San Lorenzo and created his most important work there: the three walls of the apse of the ancient church, on which the stories of the ancient and of the new testament. Alongside sacred art and works on social issues dear to her, such as the mafia, immigration and injustice, the recurring themes of motherhood, myth and love coexist. You create fundamental sculptural works for some religious orders (Vallombrosani, Rogationists, Capuchins), monuments dedicated to saints such as Padre Pio, Annibale Di Francia, Giovanni Gualberto and others. Her works are found in squares, churches and palaces in numerous Italian cities (Florence, Fiesole, Siena, Livorno, Prato, Pisa, Rome, Pordenone, Udine, Foggia) and abroad such as New York and Paris. 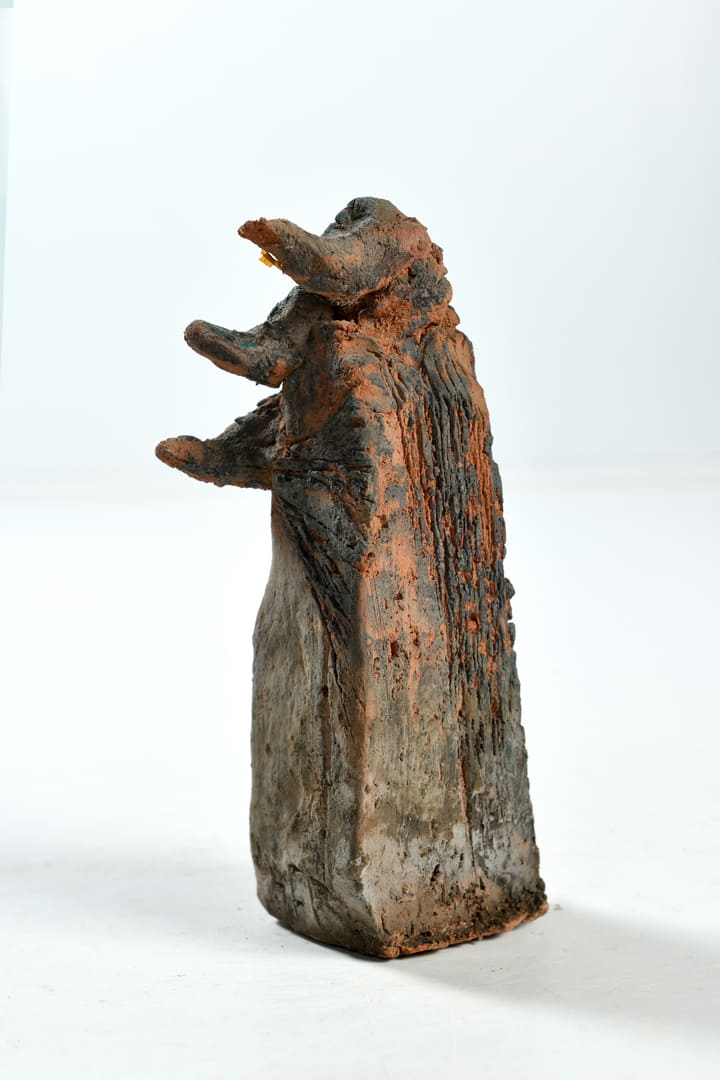 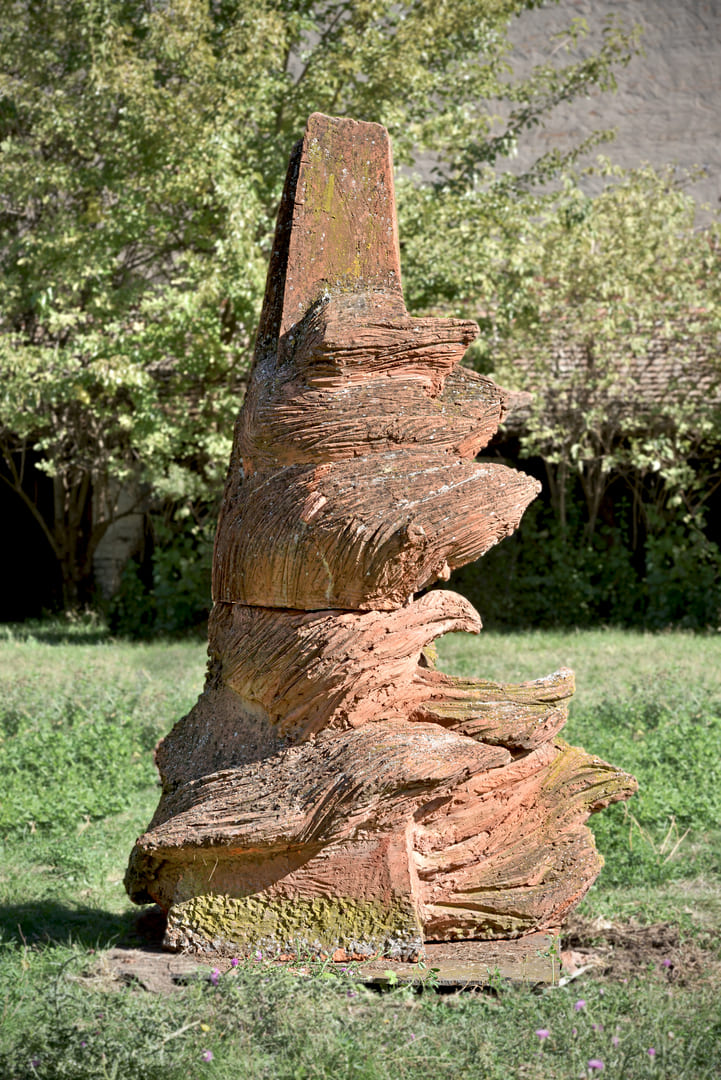 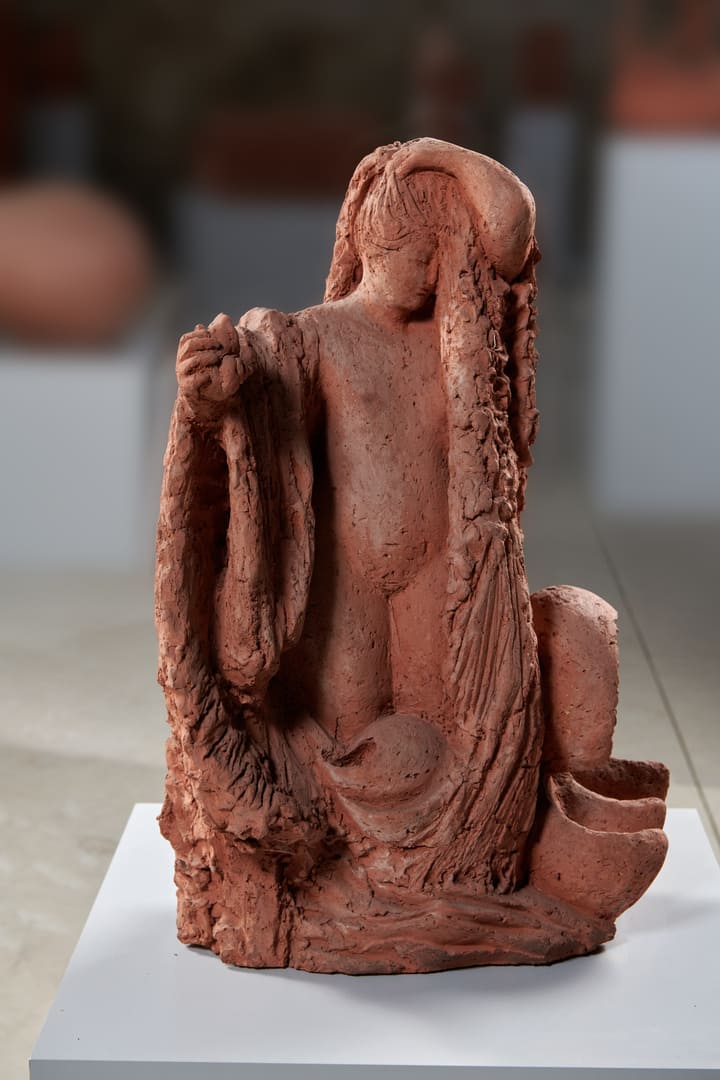