Born on June 10, 1921, in Petrinja, he completed sculpture studies at the Academy of Fine Arts in Zagreb in 1947, and specialization with Antun Augustinčić in 1949. He started publishing independently in the mid-50s, but in 1959/60. he stayed in Paris for a few months as a scholarship holder of the Moša Pijade Foundation. Although he collaborated with French gallerists, he decided to return to Zagreb, where in the early 60s he became a member of the Gorgona group with painters Marijan Jevšovar, Juli Knifer, Đuro Seder and Josip Vaništ, architect Miljenko Horvat, art historian and conceptual artist Dimitri Bašičević Mangelos, and critics Matko Meštrović and Radoslav Putar. Kožarić exhibited at some of the most important international showcases, including the biennials in Venice (1976) and Sao Paolo (1979). He had a large exhibition in 2011 at the Museum of Contemporary Art in Zagreb (Across the Line), then at the Haus der Kunst in Munich in 2013 (Freedom is a rare bird), and at the City Gallery in Ljubljana in 2016. (In wonderful differences, unity) . His works can be found in numerous private collections, as well as in museums in the country and around the world. 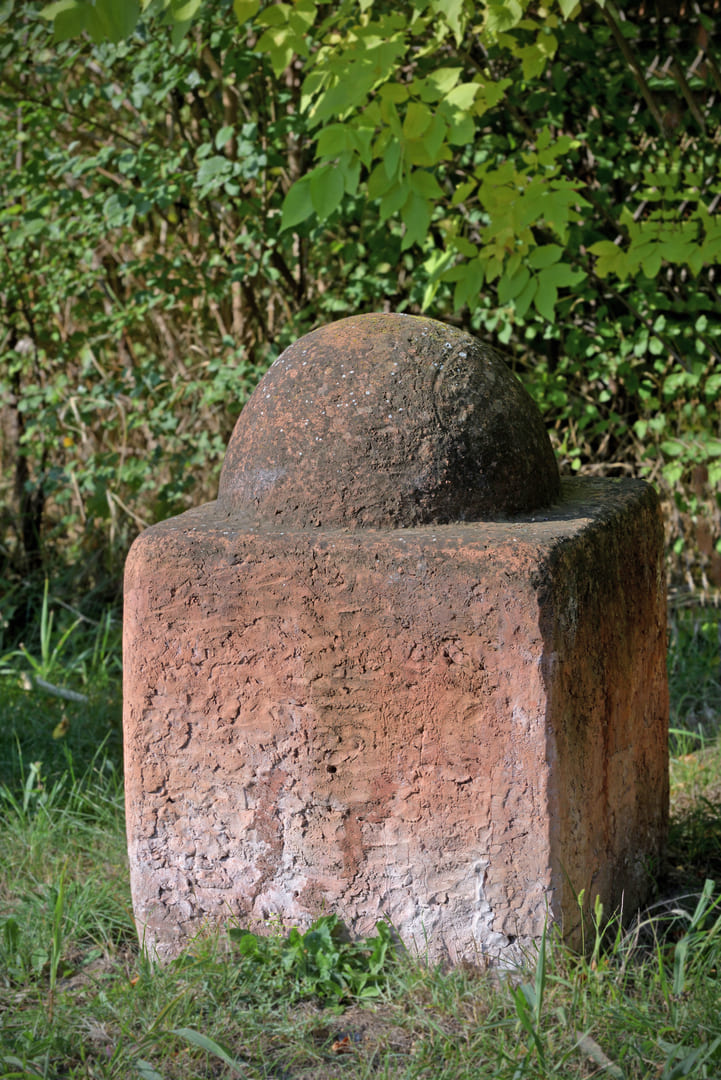 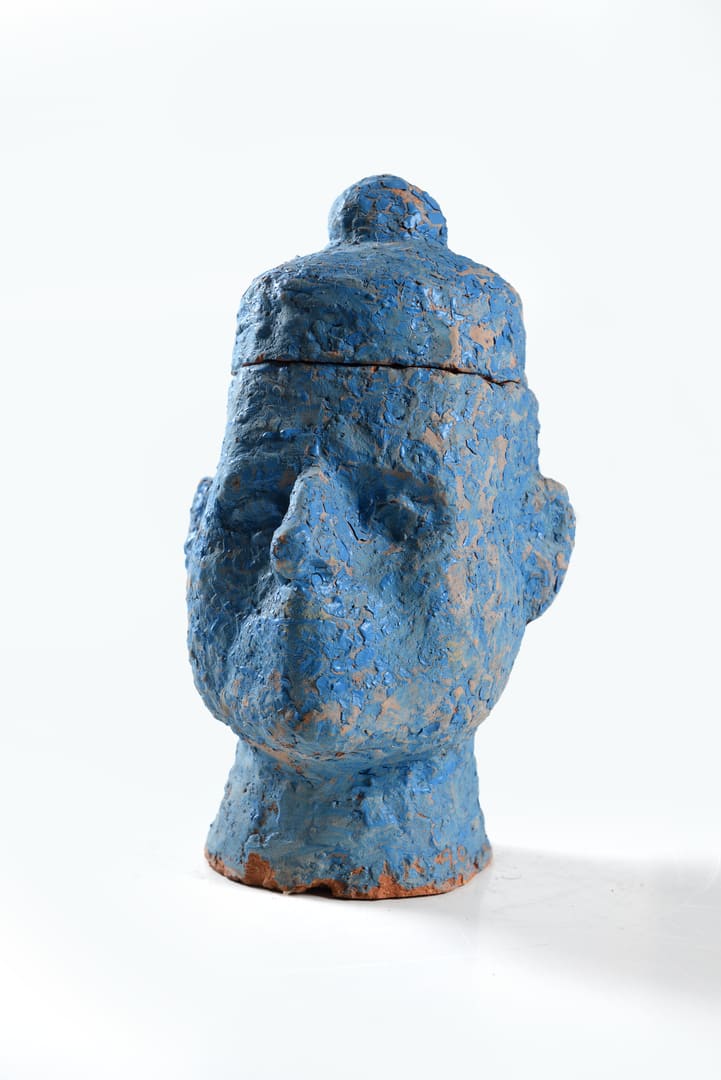 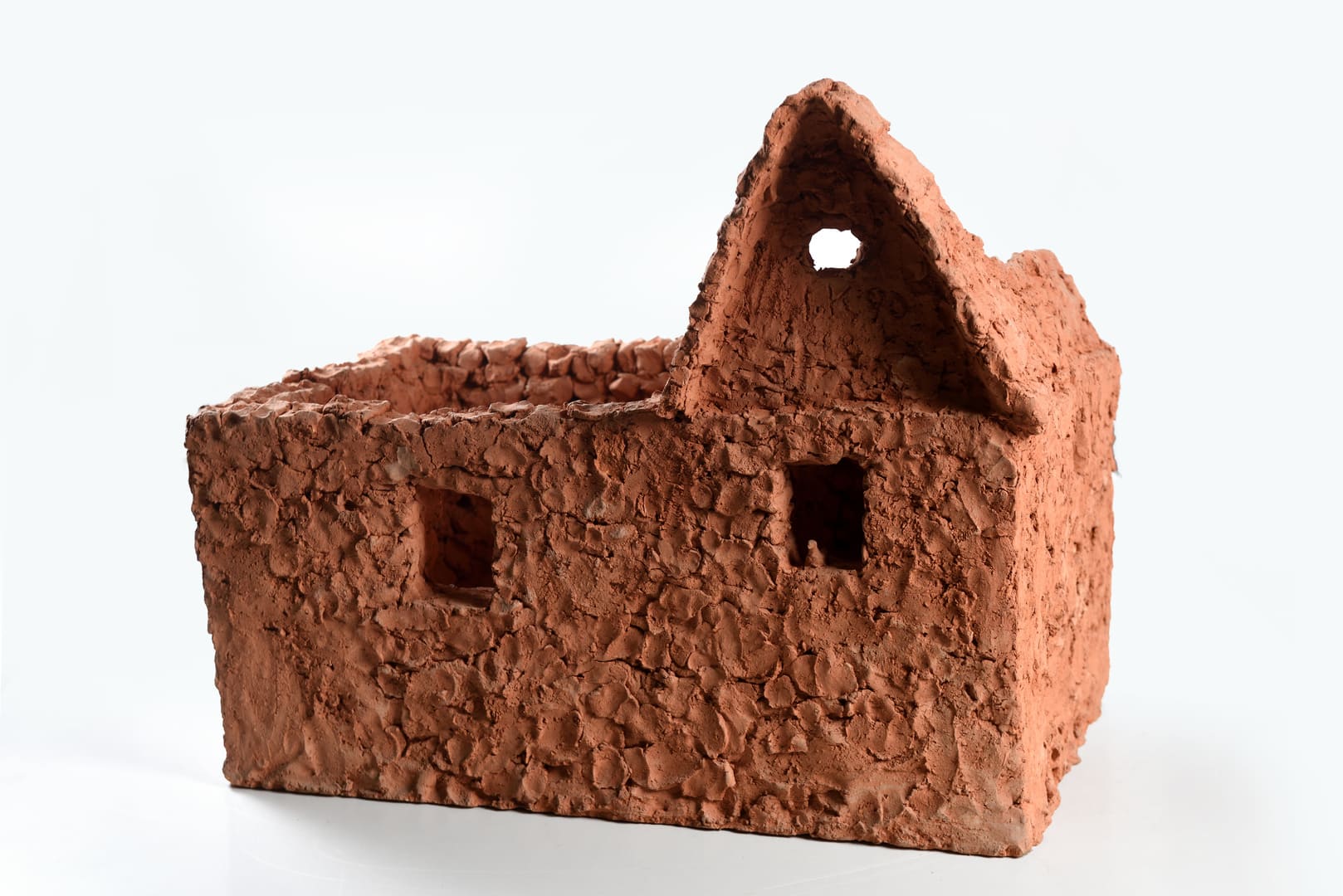 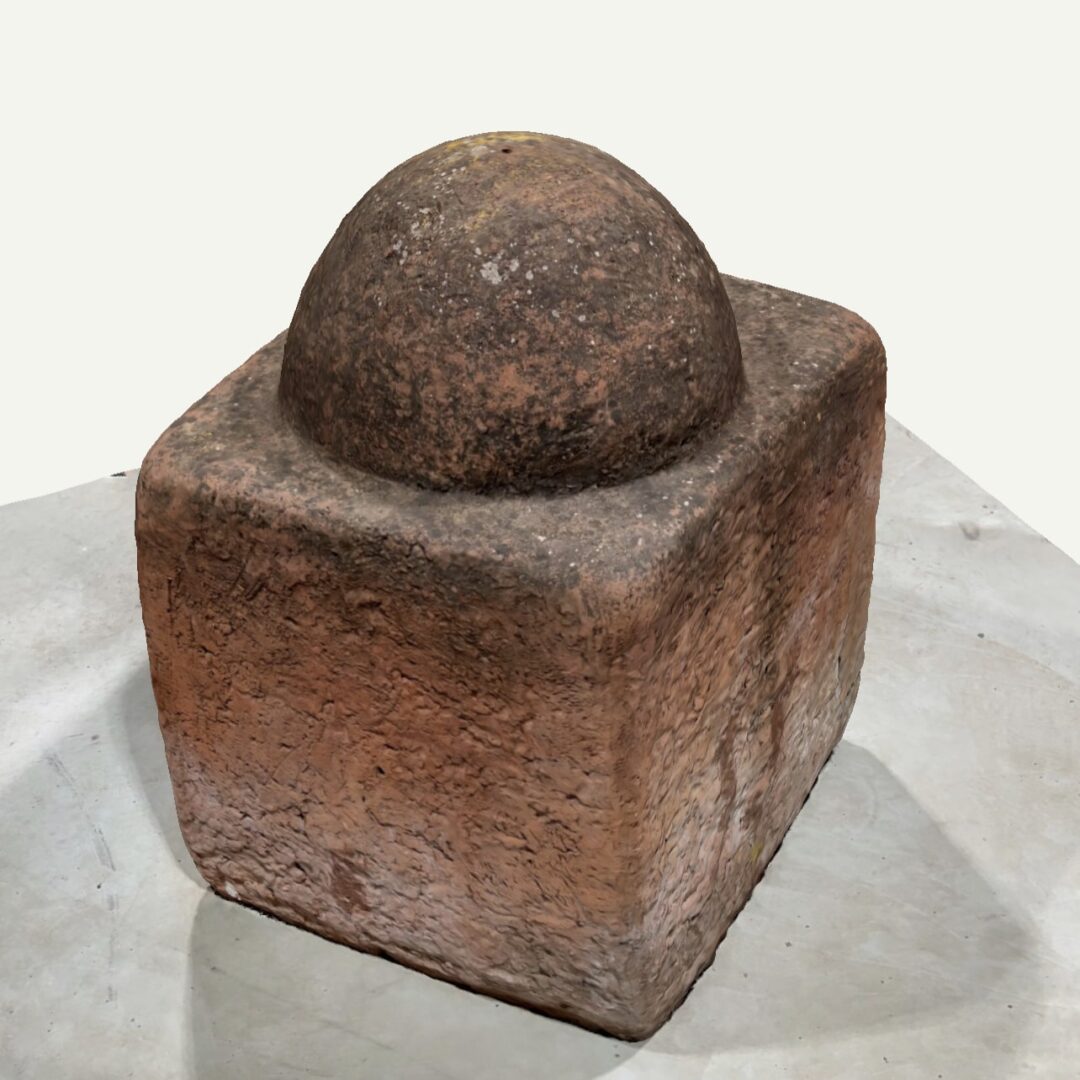