(1928 –2015) was a North Macedonian artist and sculptor. His work exemplified Modernism and in particular modern sculpture. He was one of the few Balkan based artists of his generation to achieve international exposure.

Petar graduated from the Academy of Fine Arts in Ljubljana, Slovenia and continued his postgraduate education at The Royal Academy of Arts in London having Henry Moore as his tutor and inspiration.

Throughout his life Petar exhibited he has had solo exibitions in London, Paris, Istanbul, Zagreb, Belgrade, Thessaloniki, New York and Ljubljana and the Biannial in Venece in 1978.

He was one of the founders of the Academy of Fine Arts in Skopje and an honorary member of the North Macedonian Academy of Arts and Sciences. 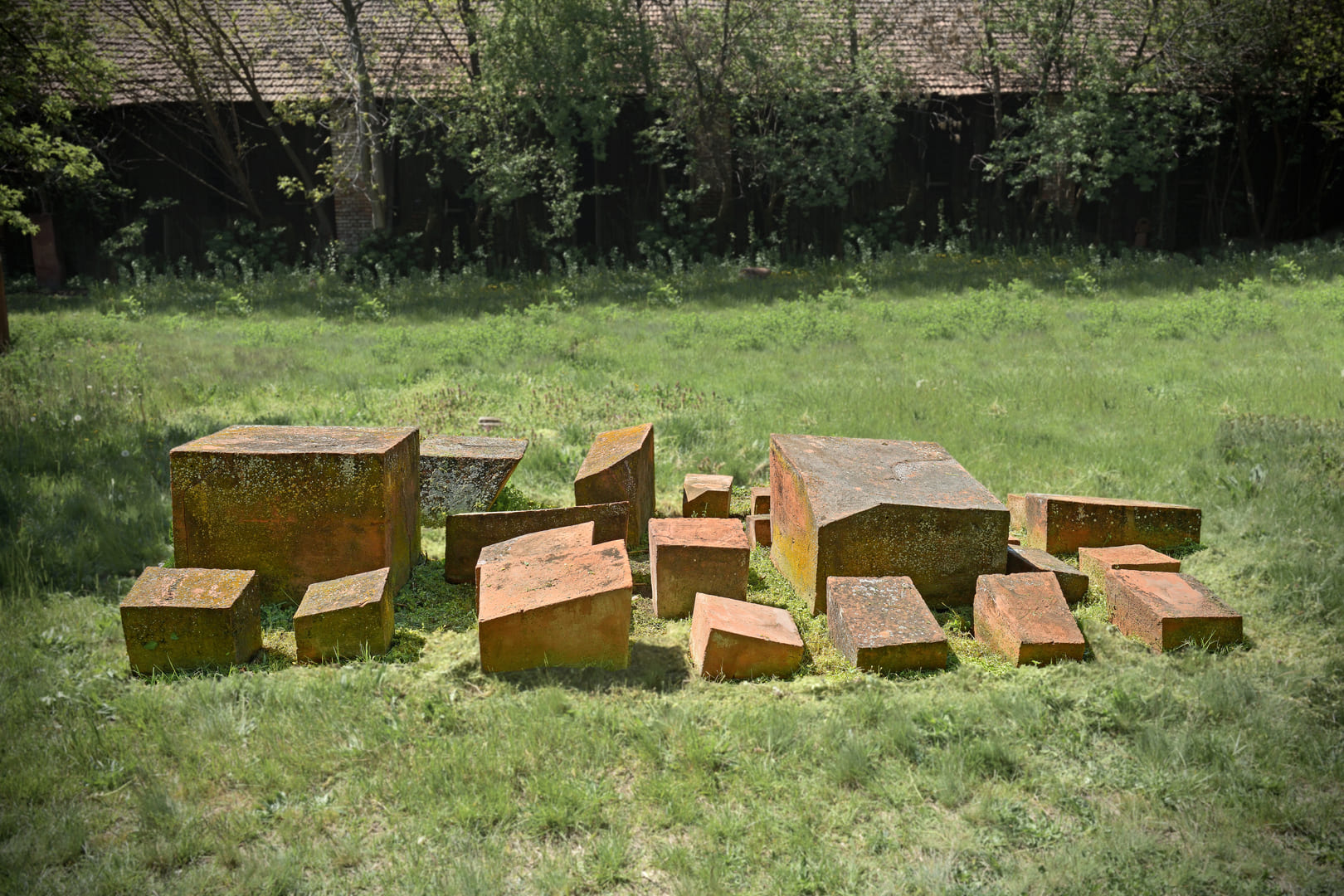 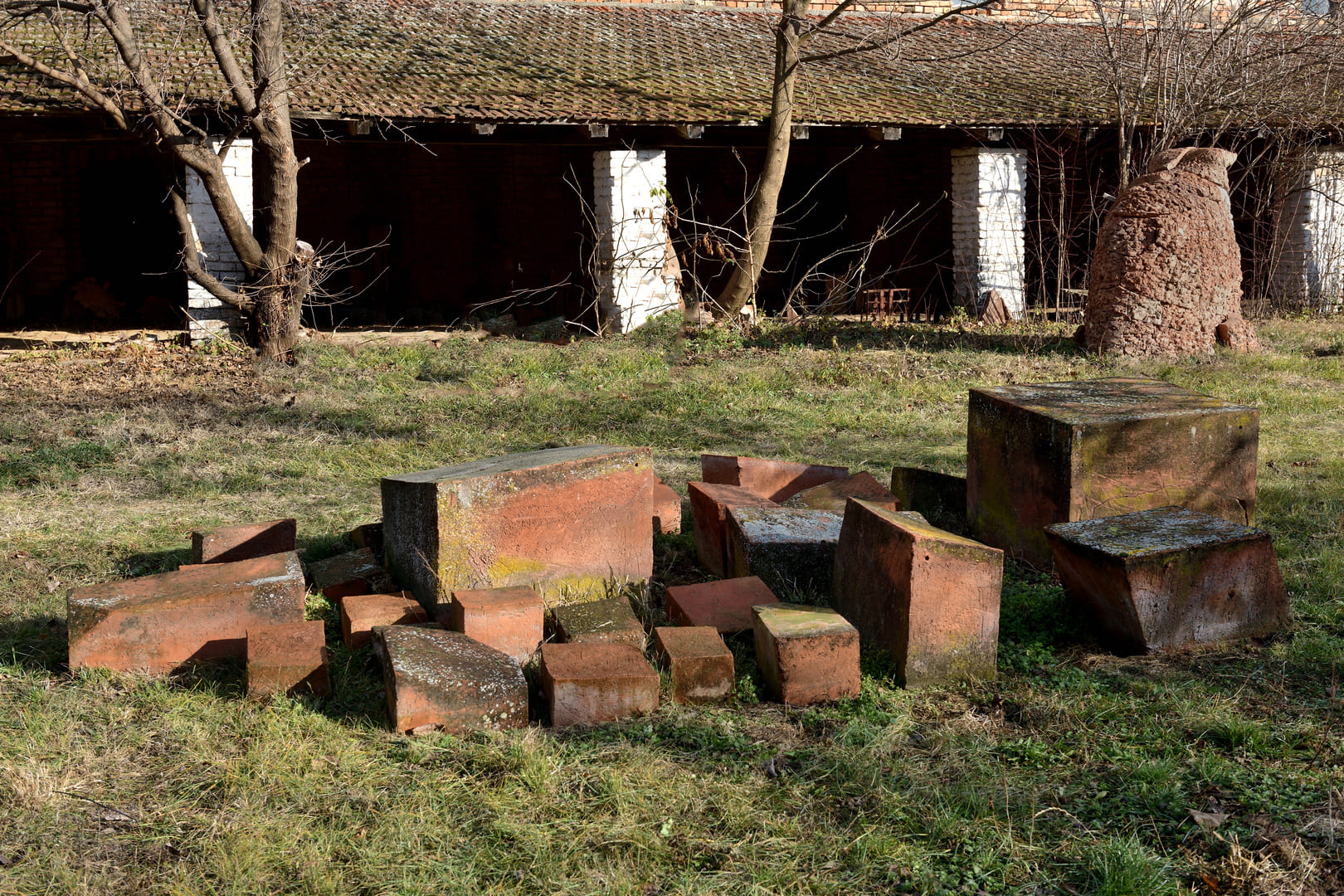 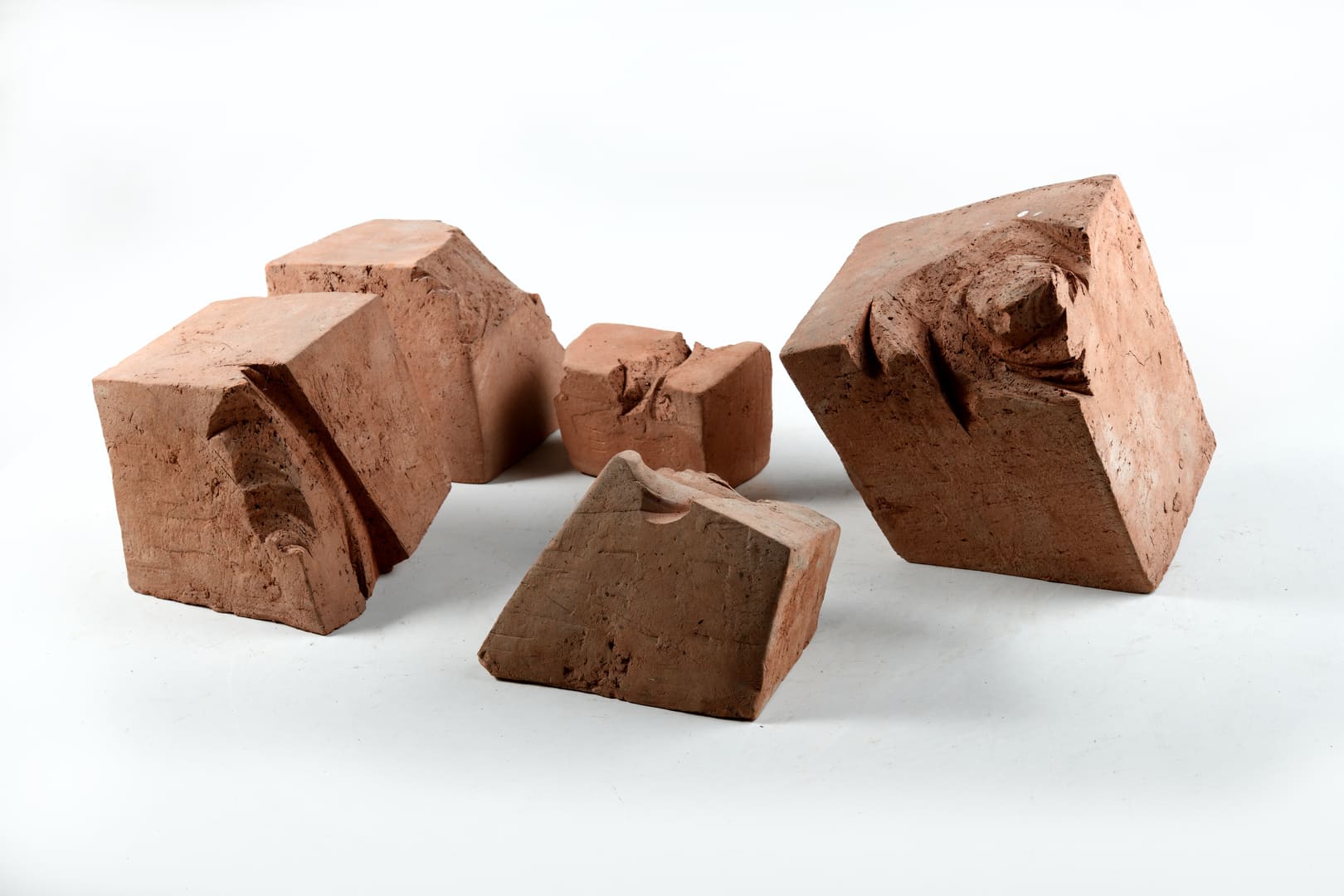