After graduating from the famous High School of Art in Herceg Novi, he continued his studies at the Academy (now Faculty) of Fine Arts in Belgrade. He graduated (1967) and completed his post-graduate studies (1972) at the Sculpture department, under professor Miodrag Miša Popović. He was a member of ULUS since 1968. For years he lived and worked as an independent artist. From June 17, 1991 to September 30, 2008, he was a professor of Sculpture at the College of Fine and Applied Arts (later the College of Fine and Applied Arts of Vocational Studies). Since 1967, he has participated in collective exhibitions in the country and abroad. He has exhibited independently since 1972. He had over 20 solo exhibitions during his lifetime. 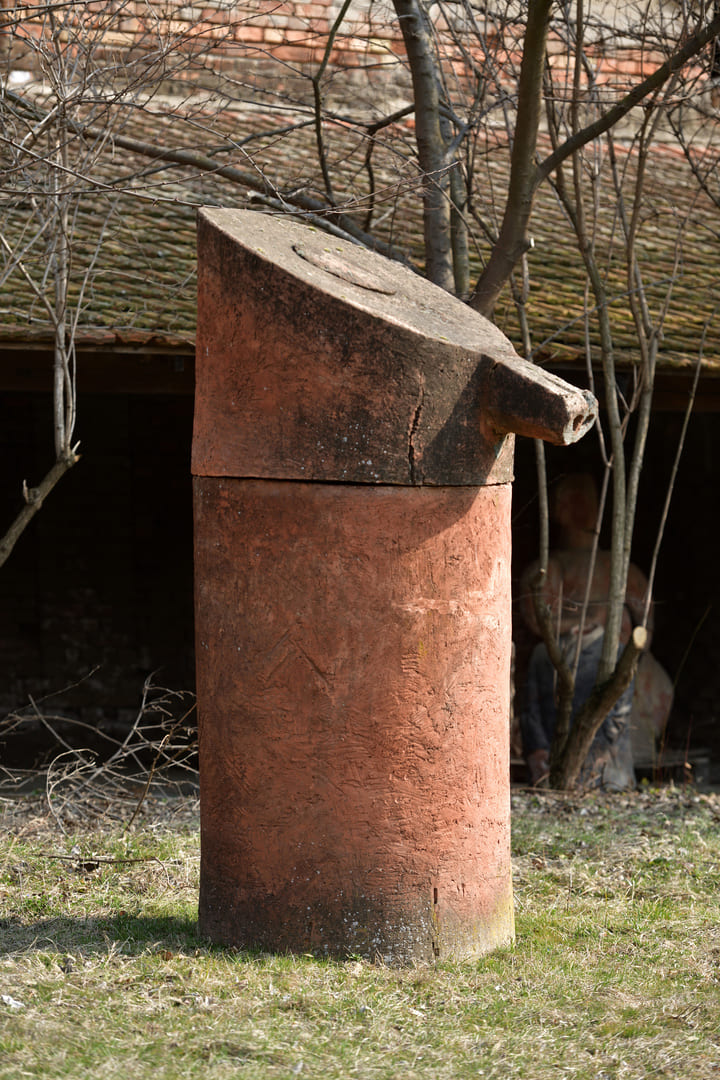 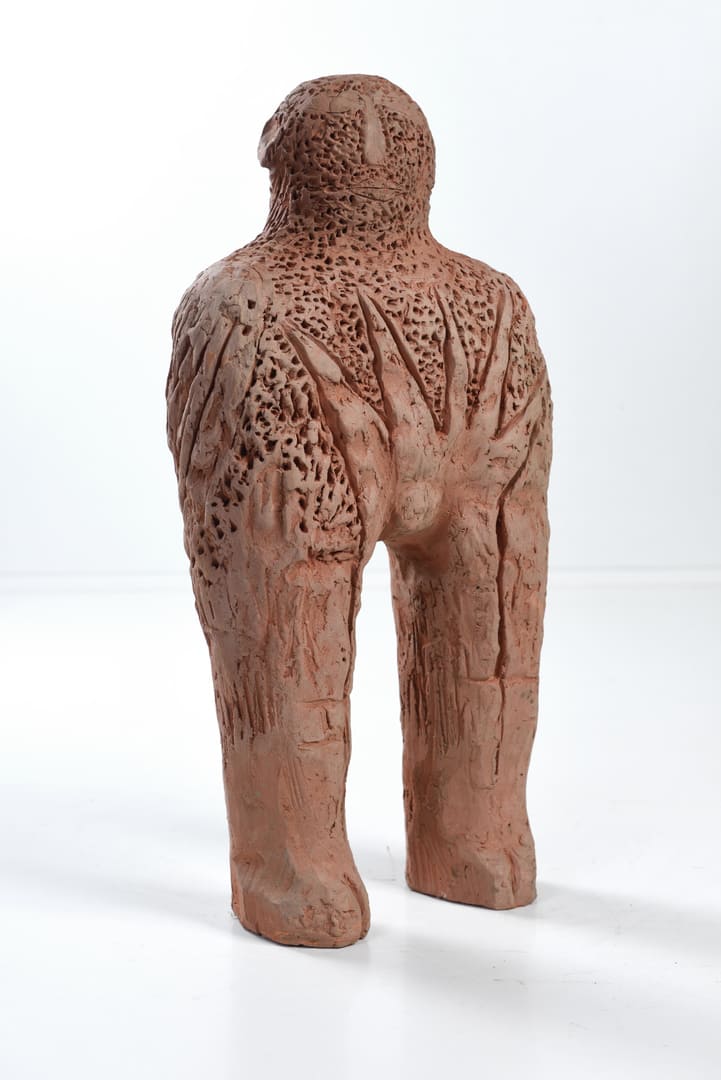 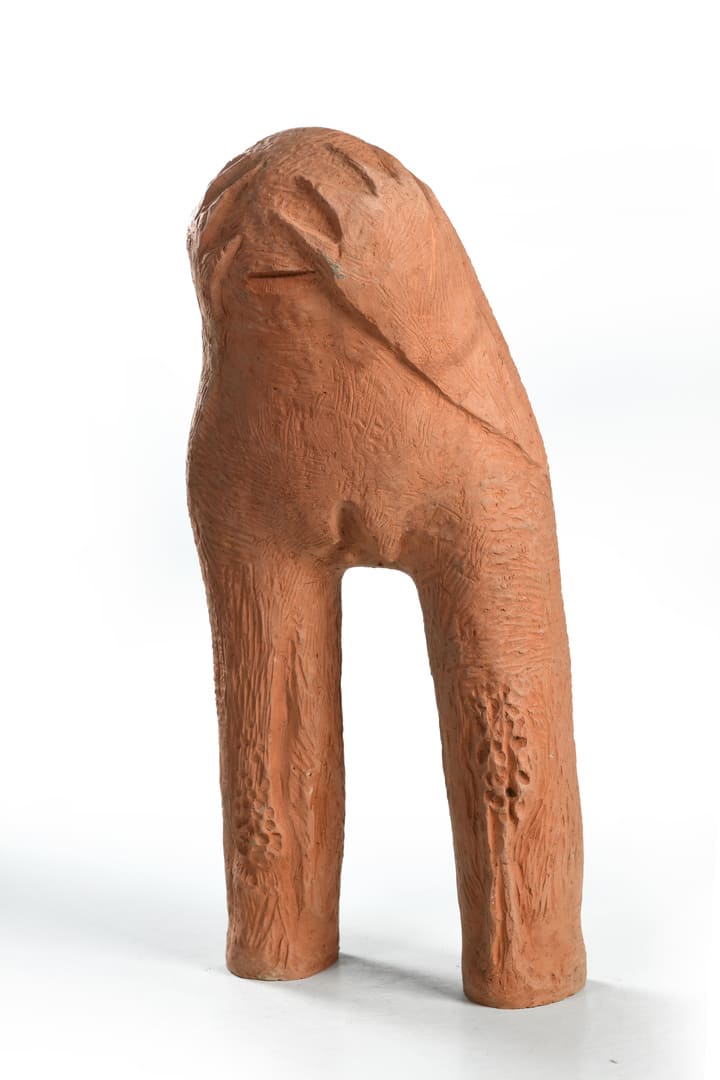