Chung Bowon received the Bachelor of Fine Art at the Seoul National l University and Master of Fine Art at the Graduate School. She moved in 1973 to Paris, she received her diploma of Sculpture at ’l’Ecole Nationale Superieure des Arts Decoratifs’ ,at Paris, and studied architecture at ‘l’Ecole Nationale Superieure des Beaux-Arts.

She was elected to the competition, for the Monument to celebrate of the arrival the Sacred Olympic Flame’ for the ’88 Seoul Olympic Games. Since then, she has been elected to major competitions such as the 50th Anniversary of the National Assembly Monument, Samsung’s 30th Anniversary Sculpture, LG-Art center, Samsung Electronics OnYang…etc.

She has continually explored the connections between her two field of study, Sculpture and Architecture.

“My work is more concentrated in the correlation between the volume and the other volume or the surrounding environment rather than creating a simple structure with one volume. I think that the tension between different objects or even the air currents and sound waves that revolve around them are part of my working environment In particular, since the work will be placed in a public space means that it is a complex work that requires me to consider the people who come into contact with this work, the surrounding environment, and even their movements.The foundation work for my sculptures or plane work, and VR work facilitates improvisational spatial expression and understanding of volume.” 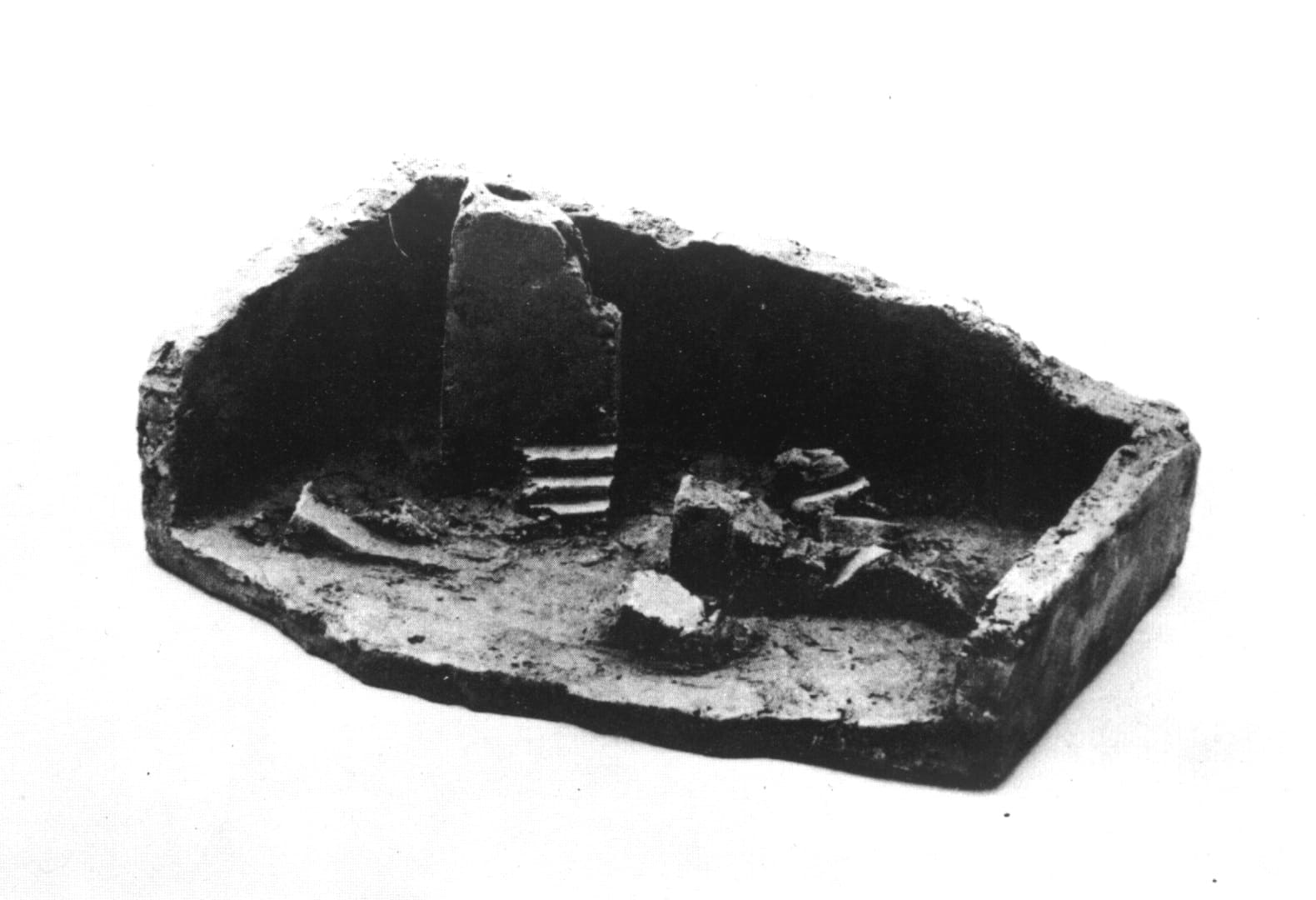 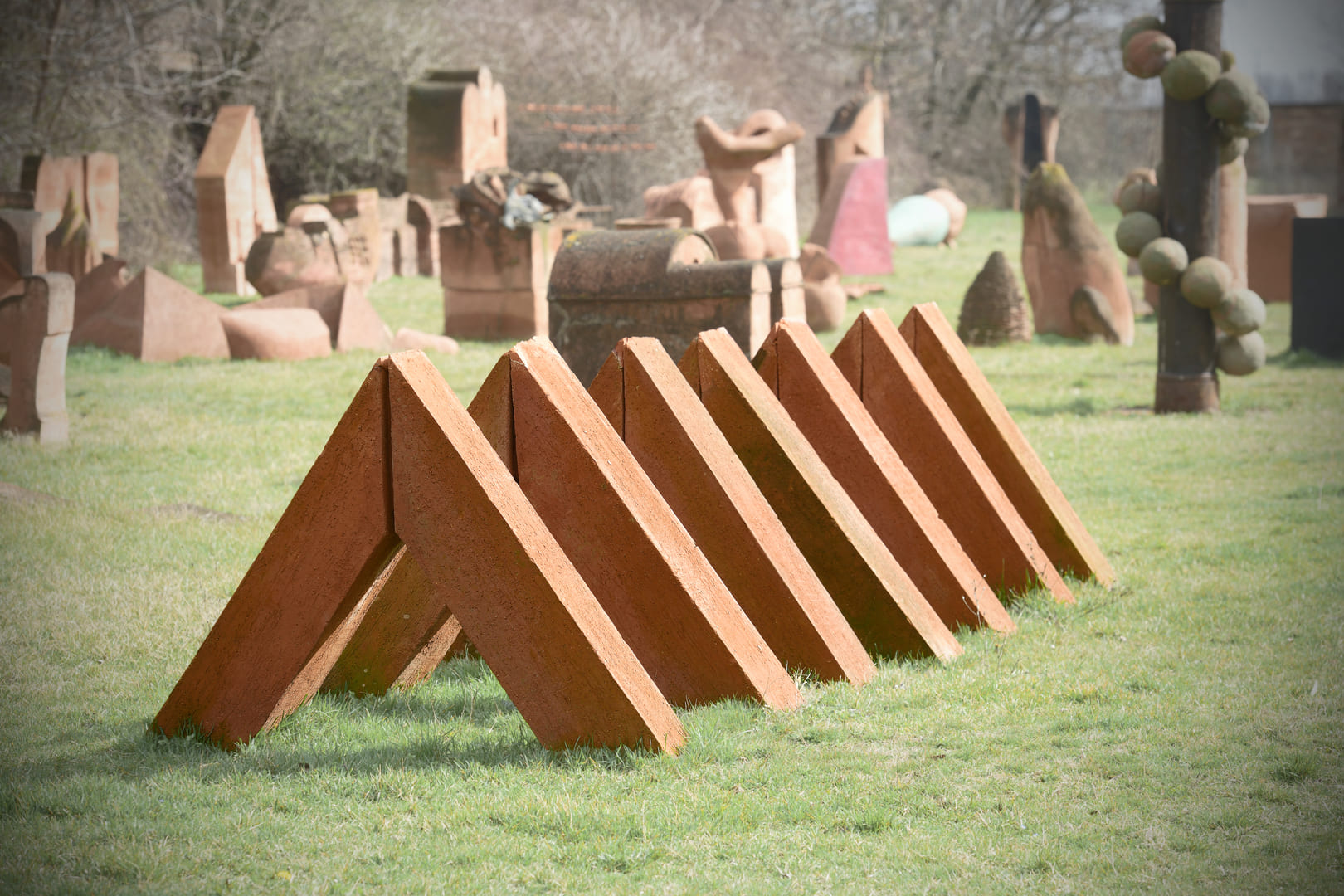