He showed interest in art as a child, when at the age of seven he started publishing poems in the local newspaper Tednik. He studied in Zgornje Leskovac, Vidmo and Ptuj, and then went to Ljubljana, where he graduated from the Academy of Fine Arts and Design (1979). He then continued his education in Germany at the Kunsthochschule fur Medien Koln (1991) and in Scotland at the Sculpture Studios in Glasgow (1995).

He started his artistic career as a sculptor. In 1987, he created the Freedom Monument for the Municipality of Slovenske Konjica, which he renovated and renamed the Fountain for two birds in 2013. With his hands, in 2006, in the municipality of Celje, the monument to the independence of Slovenia, the Fontana in white, was made.

In the mid-1990s, he began to exhibit abroad, and in the second half of the 1990s he explored and used new media, especially video, photography, performance, sound and interventions in public space. His greatest inspiration for creation is life itself, and his artistic projects represent a critical view of the environment and the modern society in which we live.

He presents non-classical art projects at numerous exhibitions in the country and abroad. His works are in the collections of the Center for New Media Georges Pompidou (Paris), the Israel Center for Digital Art, Holon (Israel) and in the Modern Gallery of Ljubljana, the Art Collection of the Environment Consulting Art in the Contemporary Art Center of Celje. , in the Maribor Art Gallery, the Provincial, Ptuj-Ormosh Museum and elsewhere. He exhibited abroad at: Zentrum fur Kunst und Medientechnologie (ZKM), Zlatna nit Gallery (Belfast), Center for Contemporary Art, City of Ujazdowski (Warsaw), Moderna Museet (Stockholm), National Center for Contemporary Art (Kaliningrad), Ekit Art (New York), Hamburger Bahnhof – Museum fur Gegenwart Berlin and elsewhere.
He also participated in the European Media Art Festival in Osnabruck.

He currently lives in London and Celje. 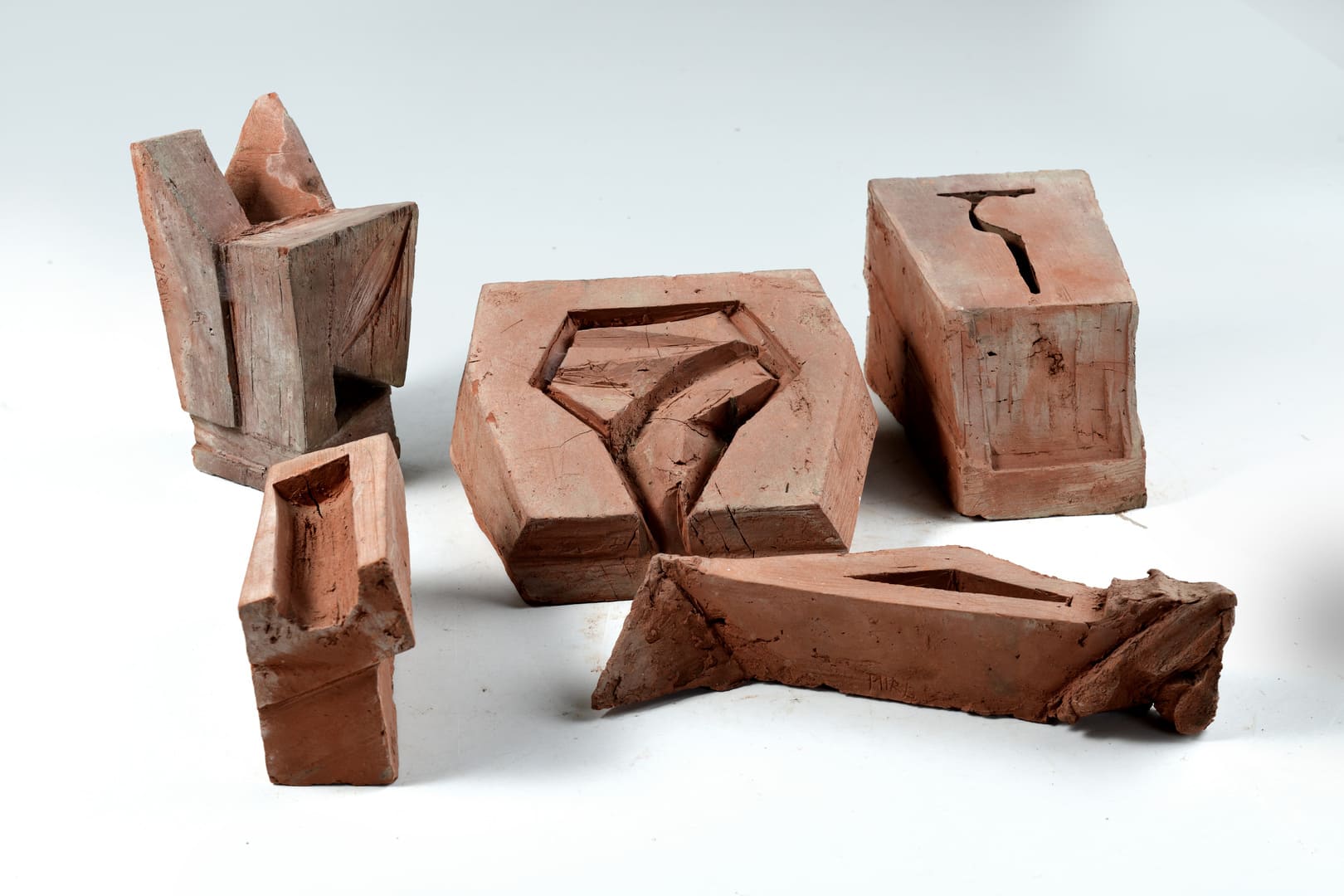 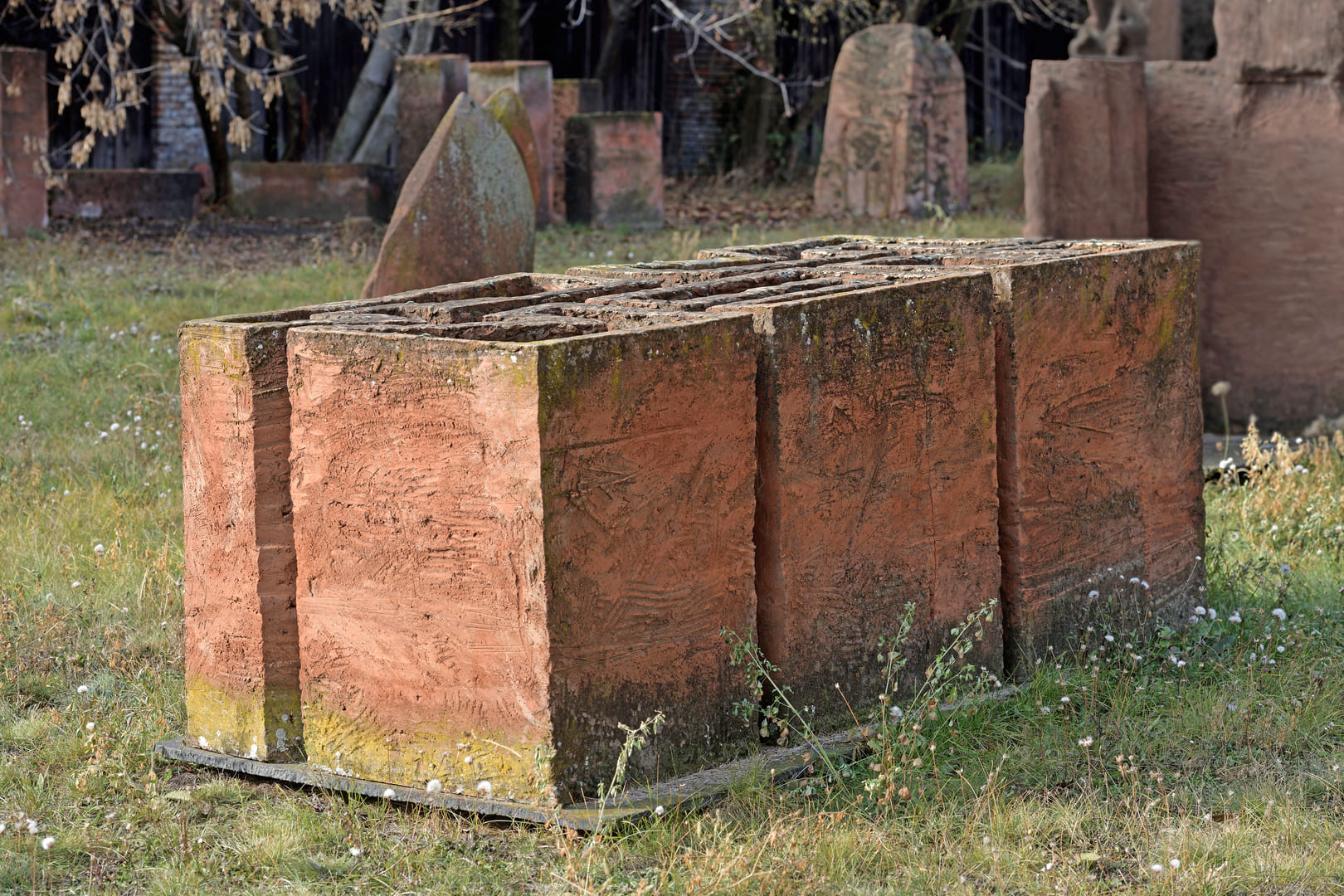