Nandor Glid was born on December 12, 1924 in Subotica. He comes from a Jewish family and during World War II he lost almost all his family members in German camps. Nandor stayed alive thanks to joining the NOB. During the war, he was wounded several times.
In 1945, he was admitted to the School of Applied Arts. During his studies, he received the first prize for the portrait “Student” at the Yugoslav level.
In 1948, he enrolled at the Academy of Applied Arts
1950. Receives the first prize for sculpture.
In 1951, he graduated in the class of professors Rade Stanković and Marin Studin.
1958. Realizes a monument to the martyred Yugoslavs in the Mathauzen camp.
1968. Realizes a monument to those who died in the Dahau camp
In the following period, the monuments he made were placed all over Yugoslavia.
In 1997, after his death, his “Menorah on fire 2” was installed in Thessaloniki.
Nandor Glid was a gifted artist for sculpture, drawing and graphics. 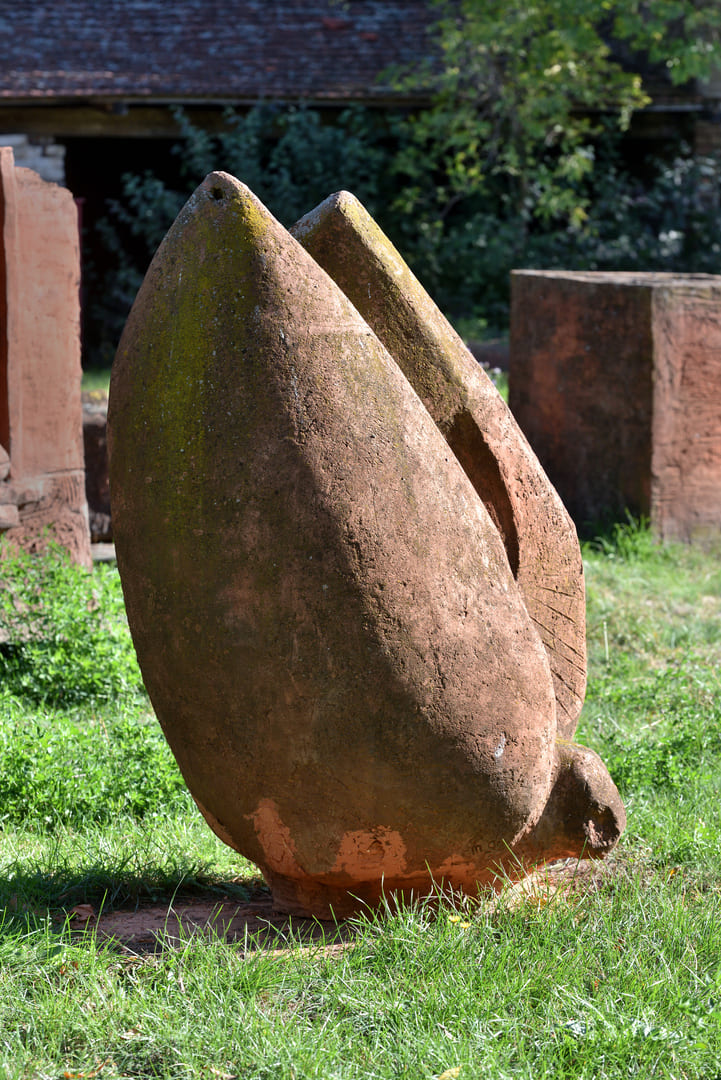 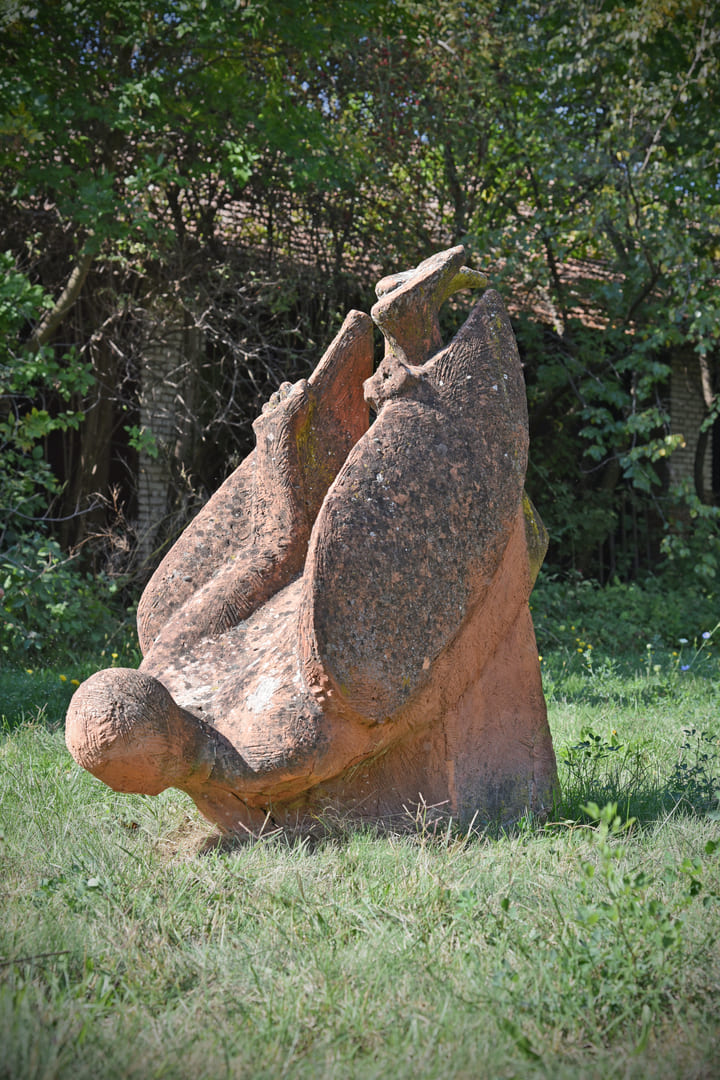 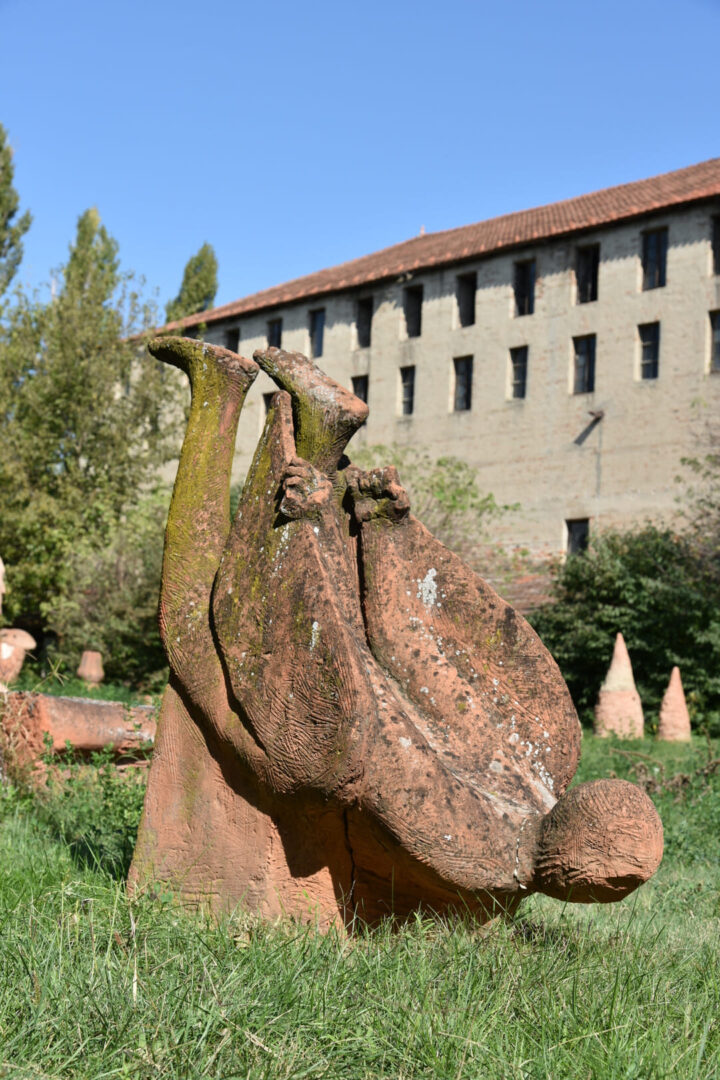 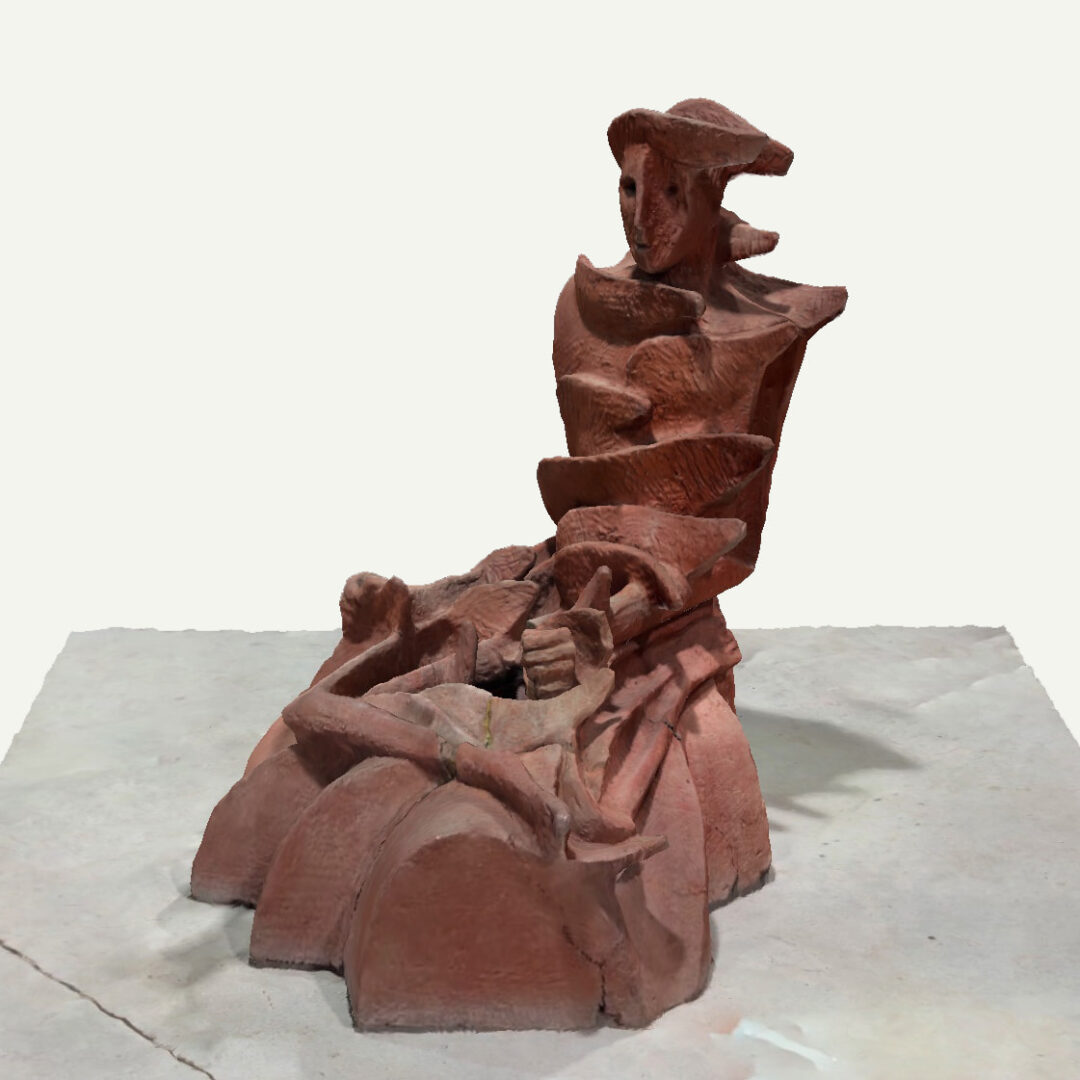