Olga Jevrić graduated from the Academy of Music in 1946 and the Academy of Fine Arts in Belgrade in 1948, with a special course in 1949. She studied History of Art at the Faculty of Philosophy. She exhibited with the Soloists group in 1951. She held her first solo exhibition in 1957 at the ULUS Gallery. As part of the Yugoslav selection, she exhibited at the Biennale in Venice in 1958 and was noticed by international critics. Exhibitions followed in the Notizie Gallery in Turin in 1959 and in the Drian Gallery in London in 1962. Solo exhibitions in the Gallery of Contemporary Art in Zagreb in 1964 and in the Salon of the Museum of Contemporary Art in Belgrade in 1965. Retrospective exhibitions in the Museum of Contemporary Art in 1981, in the Gallery of the Student Cultural Center in 1988, in the Gallery of the Serbian Academy of Sciences and Arts in 2001 and in the House of Legates in 2012. She had a solo exhibition at the Henry Moore Institute in Leeds in 2016 and in the Ridinghouse Gallery in London in 2019.

The sculptural formation of Olga Jevrić took place in the artistic atmosphere of the early post-war years, which soon grew into early portraits and the first proposals for monuments. Thanks to his great inclination towards music, rather than school lessons in the discipline of sculpture, he reached his own sculptural expression presented for the first time at an independent exhibition in Belgrade in 1957, which is considered a turning point in the history of post-war Serbian sculpture. Characteristic names of the key sculptures in Olga Jevrić’s oeuvre – ranging from Complementary forms and Articulation of space (1956), to Astatic form (1960), Forms under pressure (1963-64), Forms in the making (1964), Occupied space (1974) and numerous others indicate her consistent abstract sculptural language. She herself precisely defined her characteristic design process and original author’s profile in the following explanation: “My construction method is based on composite units that form mass, space, lines of force, i.e. iron bars that allow movement in a formal sense (always in conjunction with the assumed meaning ) by shifting the focus to enhancing the effect of space and expanding its subject matter as a medium, or by using the infinite possibilities in solving the mass, its activity and mutual relations, or by emphasizing the role of the iron rod, which in its movements and the mutual harmony of directions and measures give the possibility to refresh the solutions and maintain in their reason, remain within the framework of the set specific subjective universe”. 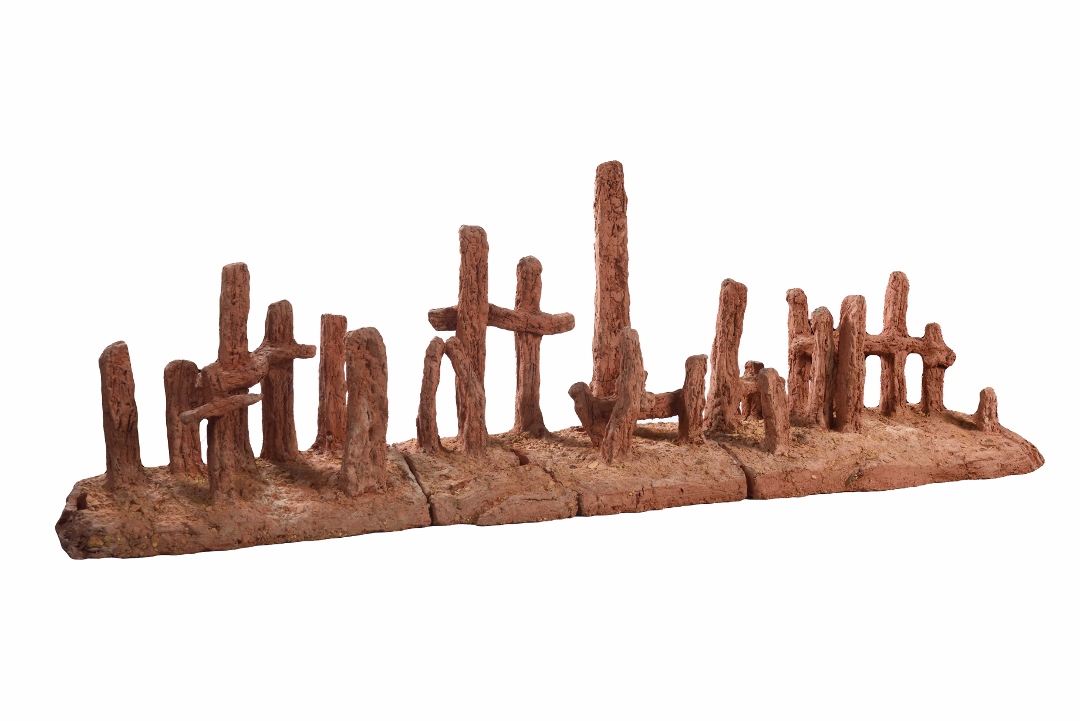 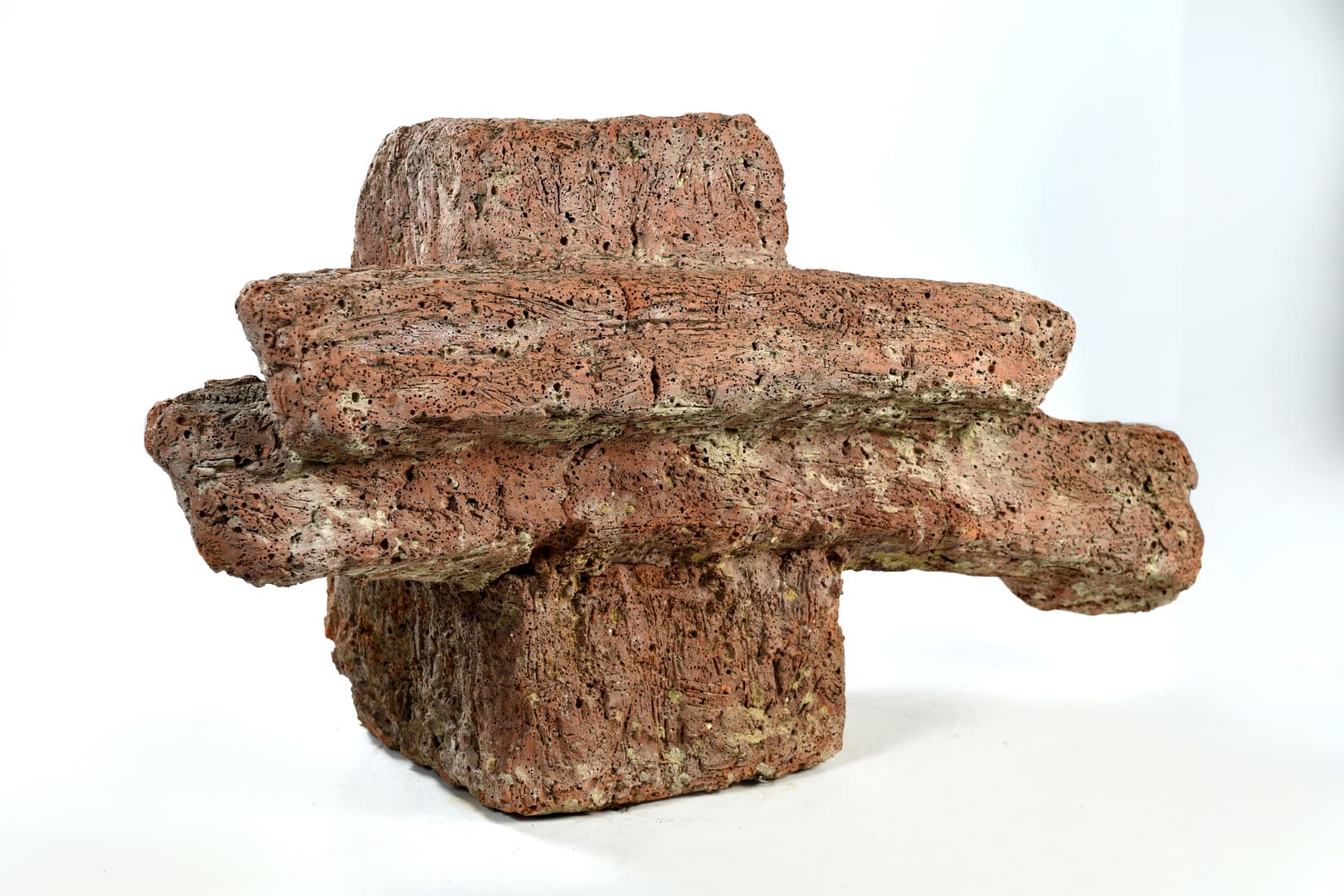 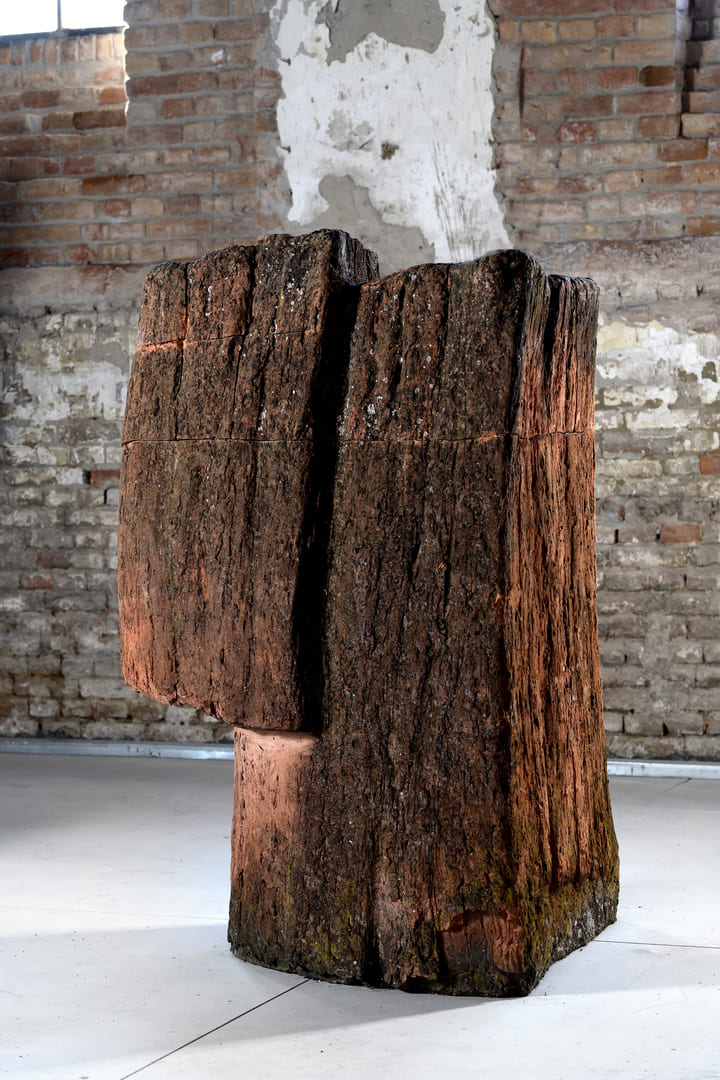 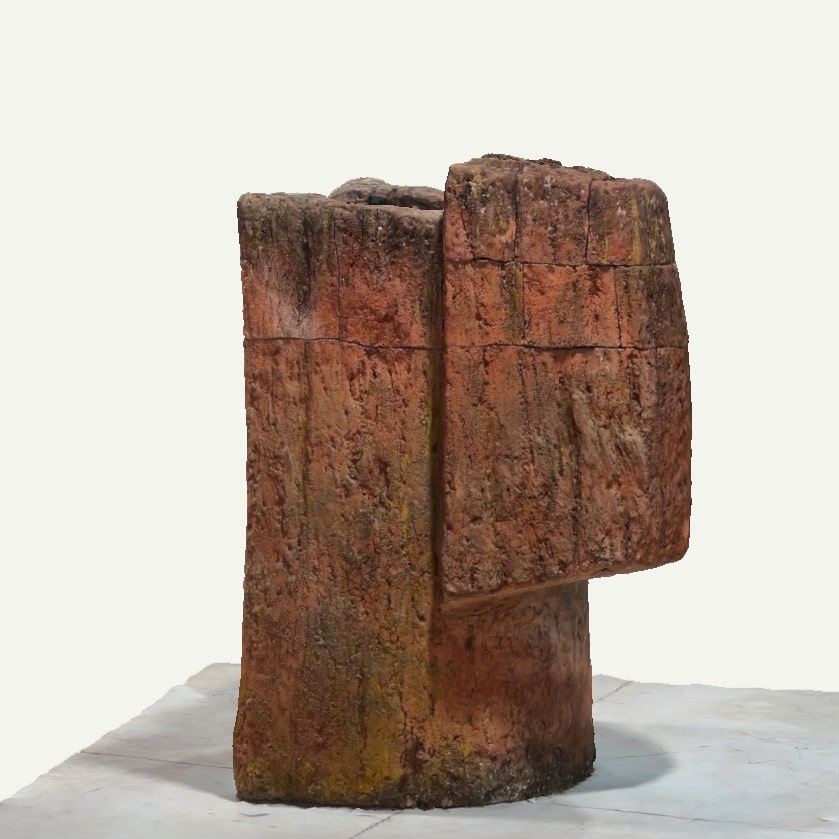