Vojislav Pavlovic was born in Belgrade in 1986. He attended the School of Architecture after which he enrolled in the study of Ecology, but his penchant for painting has drawn him towards art wherever he is engaged to make a living. Pavlovic grew up in Belgrade, Serbia, but his desire for urban, uncharted metropolises of Europe brought him on a journey as a young man. Never, even today, has he been abandoned by his boyish curiosity to meet a man on the urban tarmac who lives in the frustration and confusion of modern times. Pavlovic conveyed the dilemmas of this young man to his canvases. European metropolises, as his inspiration, left a deep mark in his paintings with the clear message that the visions of young people are timeless. All these trips paint both on canvases and in his imagination, giving them a special stamp. Metropolitan areas such as Paris, Warsaw and Berlin were decisive in their impact, but most of all, his stay in Rotterdam, lead to a creative genesis in Pavlovic’s life and paintings. 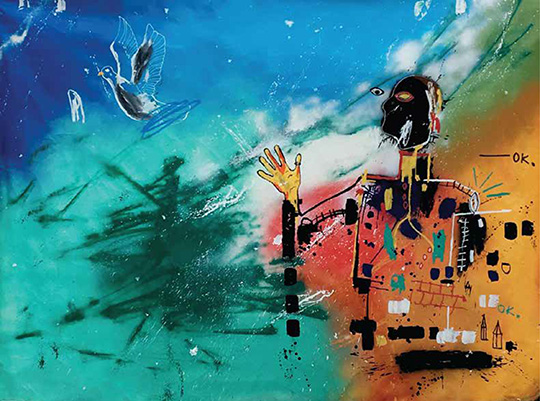 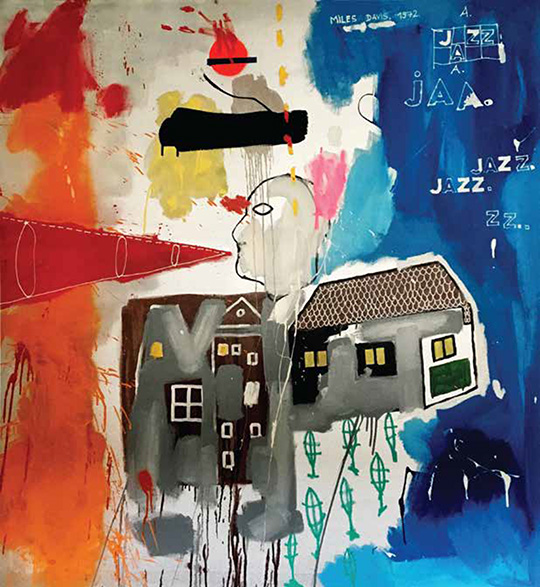 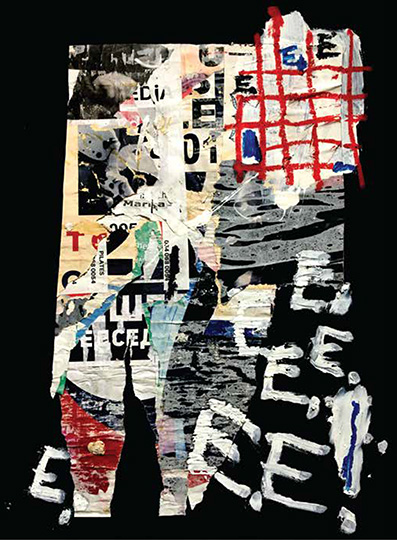