Born on June 23, 1970 in Bucharest, he graduated in 1998 from the Academy of Arts, Bucharest, Department of Ceramics. Since 2004 he has been a member of the Association of Fine Artists (FAU) of Romania, a branch in Bucharest, and since 2015 – a member of the group that started the Galatea Gallery in Bucharest and a member of the International Academy of Ceramics in Geneva, Switzerland. He has exhibited in numerous solo and group exhibitions in Romania, Europe and Asia. Participant in numerous art colonies in Europe and Asia. Winner of significant awards, including the 1996 Mac Constantinescu Ceramics Award, the 2016 Biennial of Decorative Arts Award.
More detailed information can be found on the artist’s website: https://www.nickmoldovan.com/ 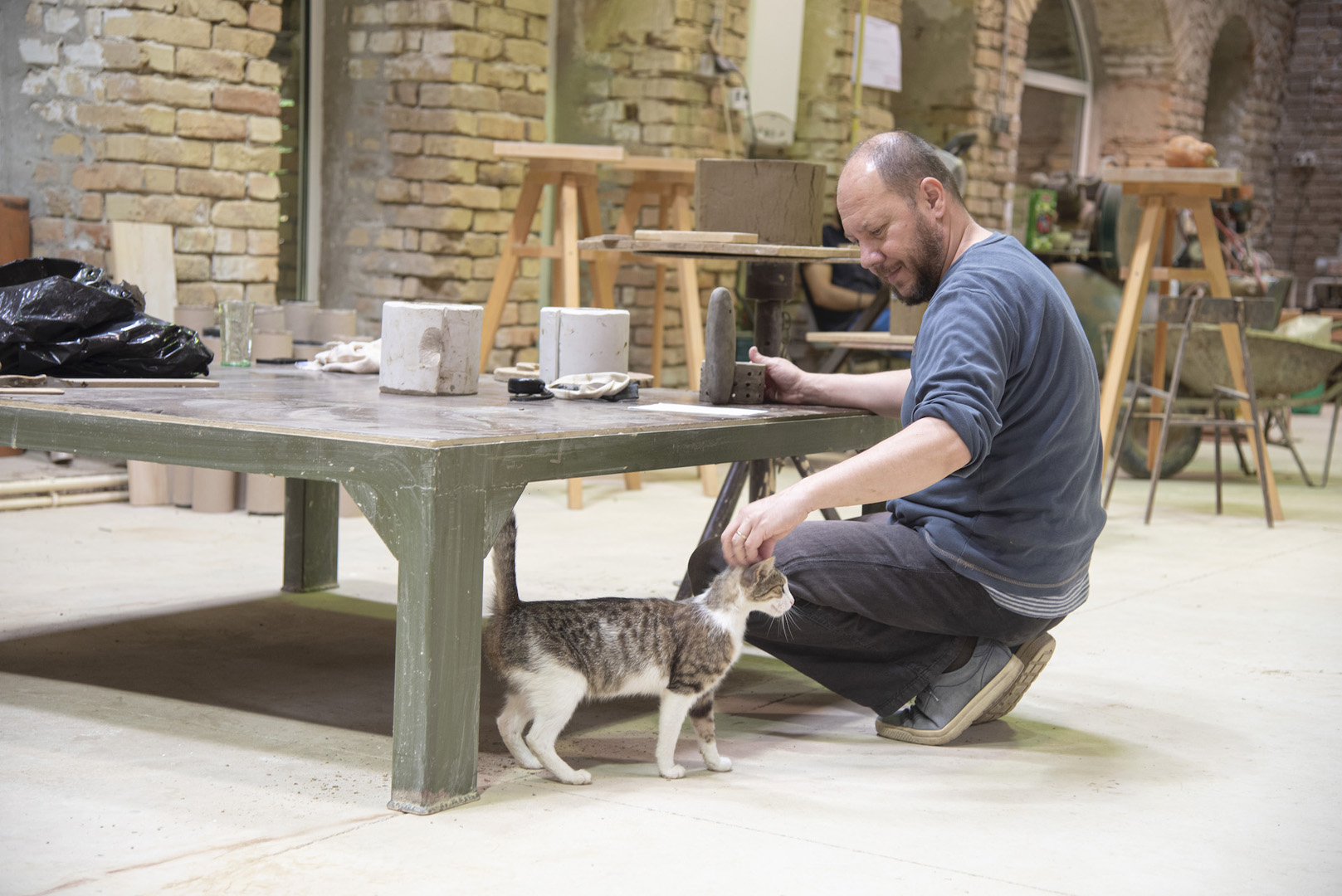 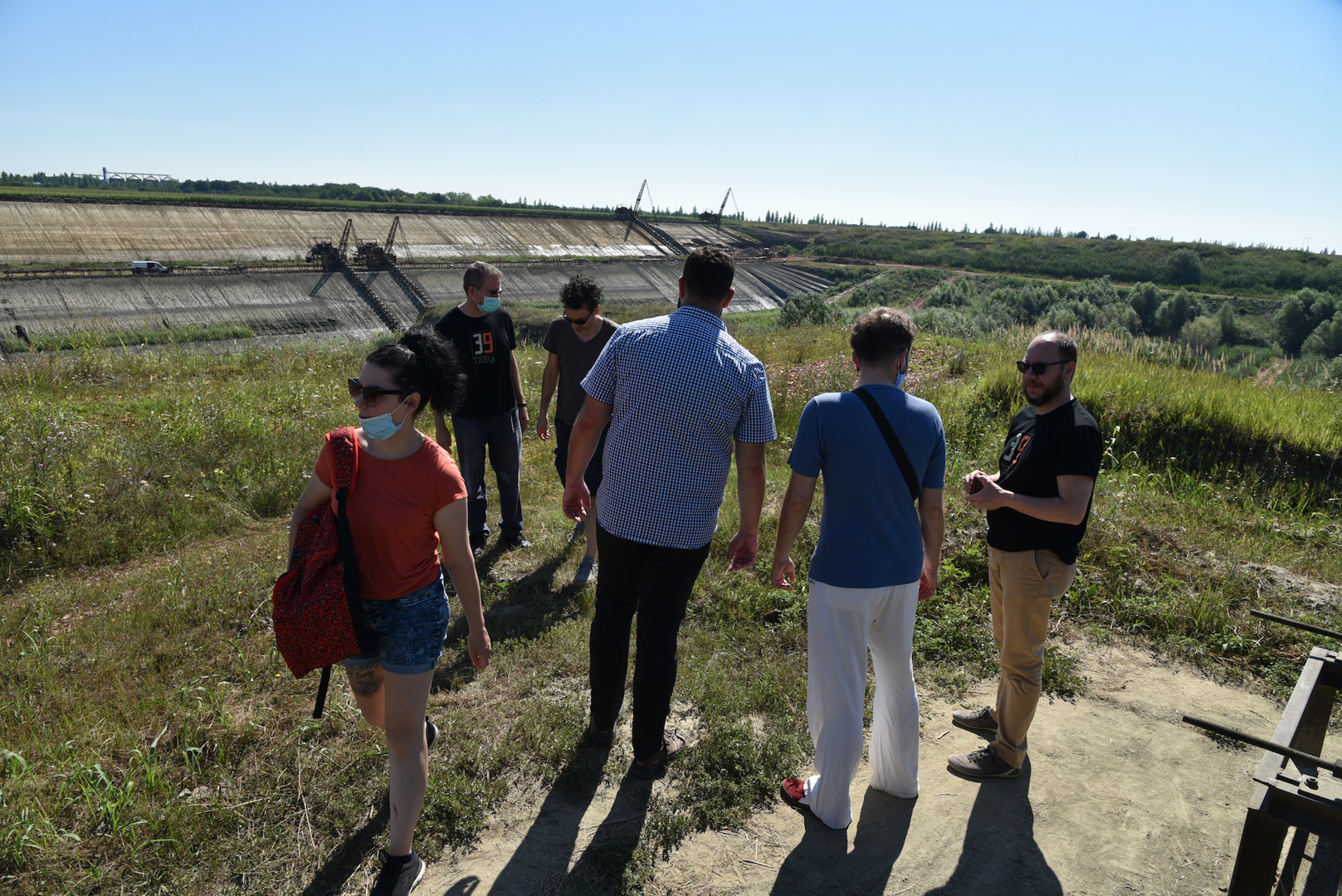 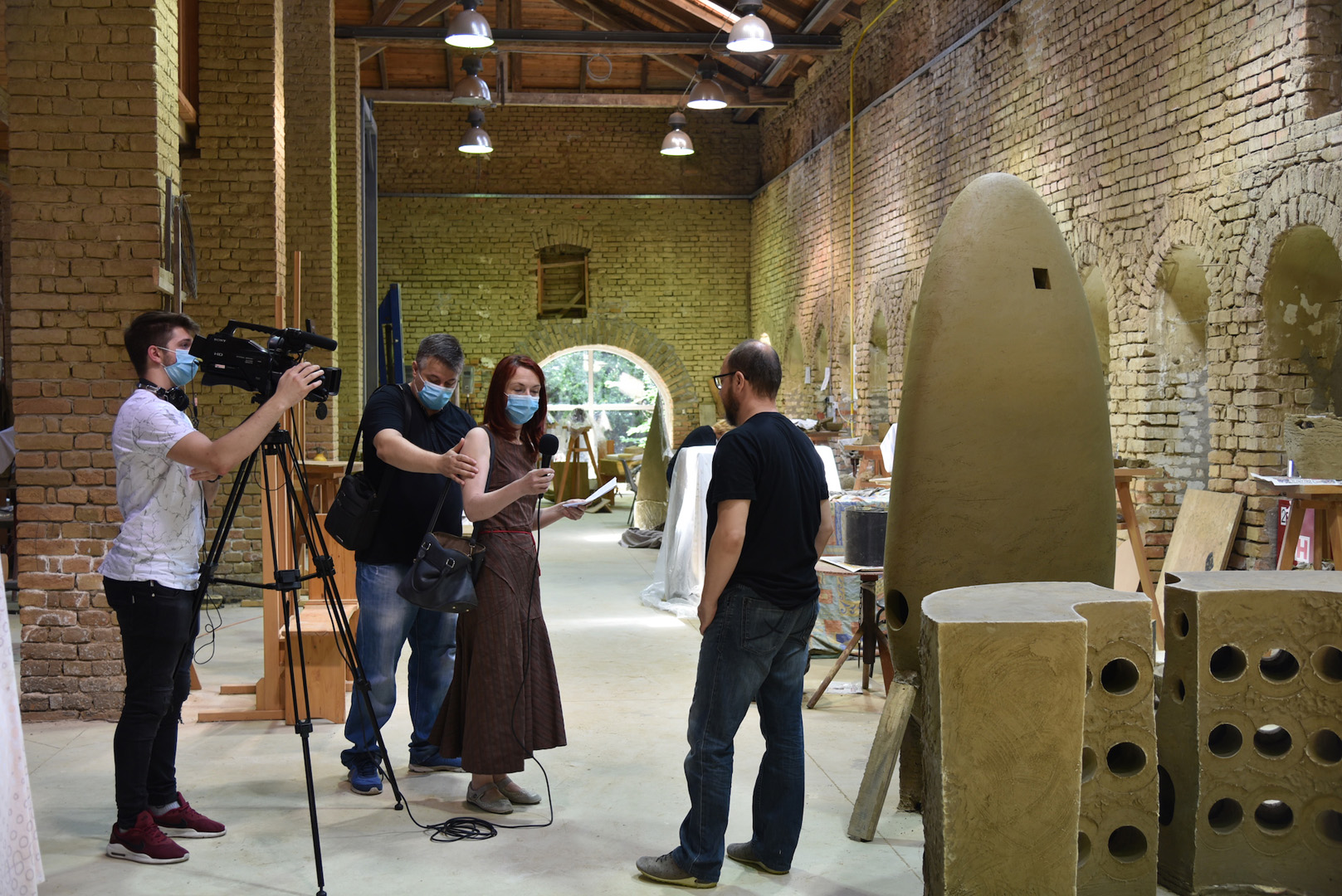